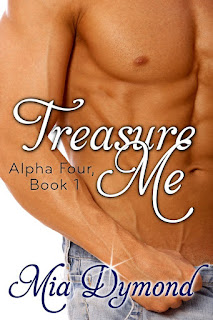 Reputable fine art broker Sophie Graystone has a knack for acquiring one-of-a-kind artifacts. A seasoned professional, she marches to the beat of her own drum and takes direction from no one.

Mi Mix Fold Launched in China – Xiaom…
Pantalon chino coupe skinny Alpha Str…
Where Do You Keep Your Money In The C…
Day Hike Packing List: Must-Have Hiki…
Top 10! Amazing Products AliExpress &…
Lt. Dagan “Rebel” Caldwell, ex-Army Ranger and investigator for Alpha Four, is driven by an iron will to succeed and is talented in the ability to convince others to conform. He soon learns that he has met his match in one certain female.
Assigned to investigate several attempted thefts of Sophie’s paintings, Rebel’s skill and talent are sorely tested when Sophie challenges him at every turn, aggravating and arousing him in the process. Desperate to get his man, Rebel uses her rebellion as a secret weapon, hoping to win her heart in the process.
Tame Me (Alpha Four, Book 2): 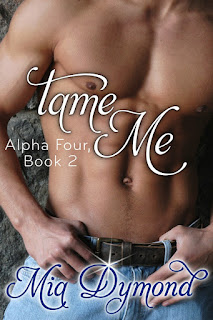 Relaxed, laid-back spa owner Kat Abbott isn't immune to confrontation - being the daughter of a federal judge has taught her not to cower in the face of challenge.
Former Army Ranger, demolitions expert, and member of Alpha Four, Jace "Chaos" has made it his life's mission to obliterate evil, despite being haunted by shadows of the past.
Thrown together by a madman's vengeance, Kat and Chaos find themselves in unfamiliar territory. Both accustomed to calling the shots, their relationship is complicated, to say the least. Yet, when evil takes the upper hand, the couple must overcome obstacles that threaten to separate them forever.
Watch Me (Alpha Four, Book 3): 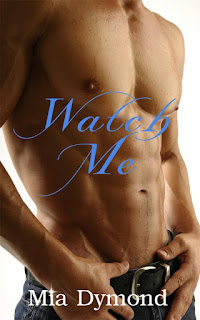