How Do You Get Bed Bugs?
Teenage Bounty Hunters: an original, …
Crunchyroll – How to Watch Anime Onli…
Remote Learning Resources for the Fir…
How to Fingering a Woman: Complete Gu…
Humor & Satire, Re-tellings
ISBN-10: 0986445304
ISBN-13: 978-0986445309
About The Author
David Lamb is a native New Yorker, born and raised, bitten with the writing bug since he was in elementary School and had handwriting nobody could decipher. Like Charles Dickens, David grew up a poor boy in the big city who found that the pen really is mightier than the sword. In middle school Lamb's hero was David Lampel whose velvet voice could be heard reporting the news over David's grandmother's radio. Whenever he heard him on the radio, David would substitute Lamb for Lampel and pretend he was delivering the news. Sure that he was destined to be a famous reporter David was happy to go to a high school with a journalism program. Like most kids, by the time he finished high school he had a whole new career in mind. After high school he went to and majored in Economics because he wanted to be cool like that college kid who came to speak at his last year of high school. He was an Economics major, he was dressed sharp and above-all the girls thought he was the man! So like any unreasonable high school boy fueled by overactive hormones David figured if he majored in Economics they'd think he was cool. After finishing college David went on to law school at NYU, but all the time writing was still his heart. While working as a lawyer by day, at night he transformed into a writer and eventually wrote and produced the award-winning hit off-Broadway romantic comedy Platanos Y Collard Greens. Being a writer and having the chance make people laugh out loud while challenging them to think about the world around them, and inspire each of us to believe in the power of love and our own ability to overcome life's challenges is a great gift that David truly enjoys and thanks you for allowing him to share with you in On Top Of The World (Until The Bell Chimes)
About The Book 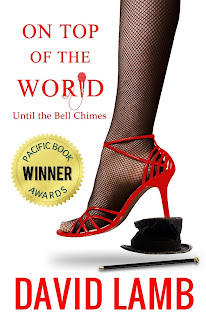 WINNER 2016 BEST FICTION-Pacific Book Awards. From award-winning playwright David Lamb, creator of the hit play Platanos Y Collard Greens, comes a fast and fun modern spin on Dickens that perfectly combines laughs and love in a satire about race, class and celebrity worship. Scrooge, or rather Scrooje, is music's biggest superstar, with one hundred million albums sold and twenty-five million Twitter followers. Belle is a take no prisoners legal shark whose beauty causes traffic accidents as she stylishly zips through the sidewalks of . They never imagined being music's most powerful couple, but that's what happened when Belle fell head over heels and gave the Coke-bottle glasses wearing, biggest nerd on campus the ultimate makeover, turning him into a fashion impresario whose style sets trends from to NY Fashion Week. Then it happens. Belle realizes too late she's created a chart-topping monster as Scrooje ego explodes. Now, it's been three years since they’ve spoken. But tonight at s biggest red carpet event they'll be given a second chance. With twenty-five million viewers tuned in will Scrooje finally shed his ego, jeopardize his image and declare his love for Belle? Will Belle even give him a chance? The Romantic Times says On Top of the World is "hilarious, highly entertaining, incredibly fun," and ESSENCE best-selling author, Nancey Flowers, proclaims that its a "Fun and Entertaining story of fighting for love against all odds!" While music star Talib Kweli says that On Top Of The World is a "Dynamic novel about the price of fame packed with so many laughs and so much heart I couldn't put it down."
Connect Socially
Website
Twitter
Facebook
Buy Links
Barnes & Noble
Amazon ebook
Amazon paperback 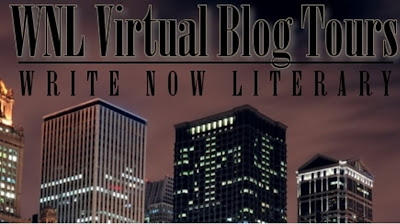 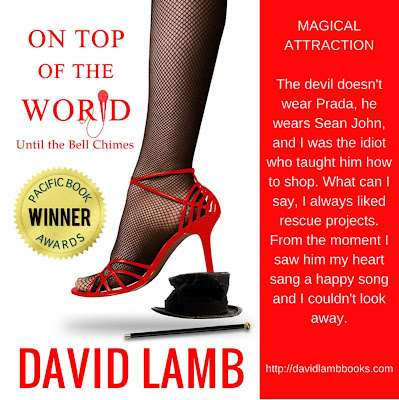