Tags: red flags rose colored glasses relationship
January 29th 2018
View original
Have you ever looked back at an at ex and asked yourself "How could I have not seen that coming?!"
You can’t always get a good sense of someone until you really get to know them (and then you might be attached), so here are some less than obvious things things that you can spot earlier on. Here are my top 10 Red Flags that may have just flown under the radar:

1. They’re just perfect:
No way, nobody is. If someone is too good to be true, it’s not true. Manipulators (and very insecure people) are excellent at molding themselves to exactly what they think you want. You will never know who they really are, and after having done so much for you they might feel like you owe them something, and you just might feel like you do too- and that’s how they reel you in.
It’s also harder to leave someone who you think is perfect for you- you remember how great it was in the beginning, and you miss and want that, so you try your hardest to get it back. It’s harder to leave after you've already invested time to make it work. Nobody is perfect, and if they’re trying to make you believe they are it could just be a harmless case of insecurity, or it could be something else lurking below the surface.
2. They never (ever) get upset:
Patience and understanding are honorable traits, but they’re never, ever upset, even when the situation warrants it, that’s not a good sign.
If they’re not speaking up about what’s bothering them that will inevitably get in the way of honest dialogue later. You can only keep things in for so long before they start to cause a problem.
This also ties back into point #1. In an effort to appear perfect, manipulators will not usually show this side of themselves, and that’s another way they reel you in.
Of course, it could be a benevolent desire to keep the peace, but for a Relationship to work both people need to be heard and understood. Saying how you feel is good for both of you.
3. They’re never wrong:
THIS. I’m sure you’ve met someone who is never wrong. Incredibly frustrating, isn’t it?
Trying to start a relationship with someone who is never wrong usually means the blame will get deflected onto someone or something else (likely you), conversations and discussions go nowhere, and neither will the relationship.
4. You don’t meet their friends:
This can either mean they are embarrassed about their friends (if we are the company we keep, this is a problem), or they don’t have any (also concerning). It can also mean they are hiding your relationship, and you don’t need that.
5. You don’t like their friends: 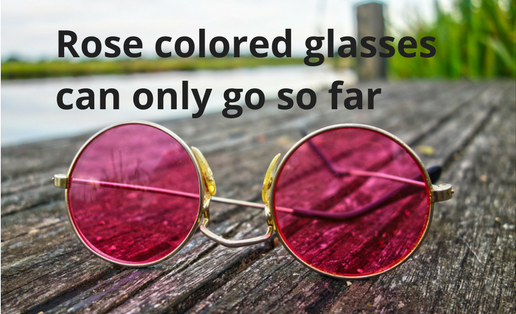 Have you ever heard the saying, “you are the company you keep”? They’re friends for a reason. When you like someone, your perception of them is colored by your feelings for them (aka rose colored glasses), so you don’t always see their negative qualities. This is also why it’s so easy to ignore red flags- but that doesn’t extend to their friends, so how you feel about them is a good thing to watch out for.
6. You wonder if you’re good enough for them:
Are they doing anything to make you feel insecure? Do they judge, or compare you? Are they always bragging or putting you down? Big red flag, and it won’t get any better the more you invest yourself in them.
Sometimes this is also a product of our own insecurities- not always a deal breaker, but it can be a problem later. If you’re so nervous you can’t just relax and enjoy it (or always worry if they’ll leave you),it can turn the relationship into a nerve wreaking experience instead of the exhilarating one it’s meant to be. Not a red flag per se, but something to keep in mind.
7. They want a relationship (or commitment) early on: 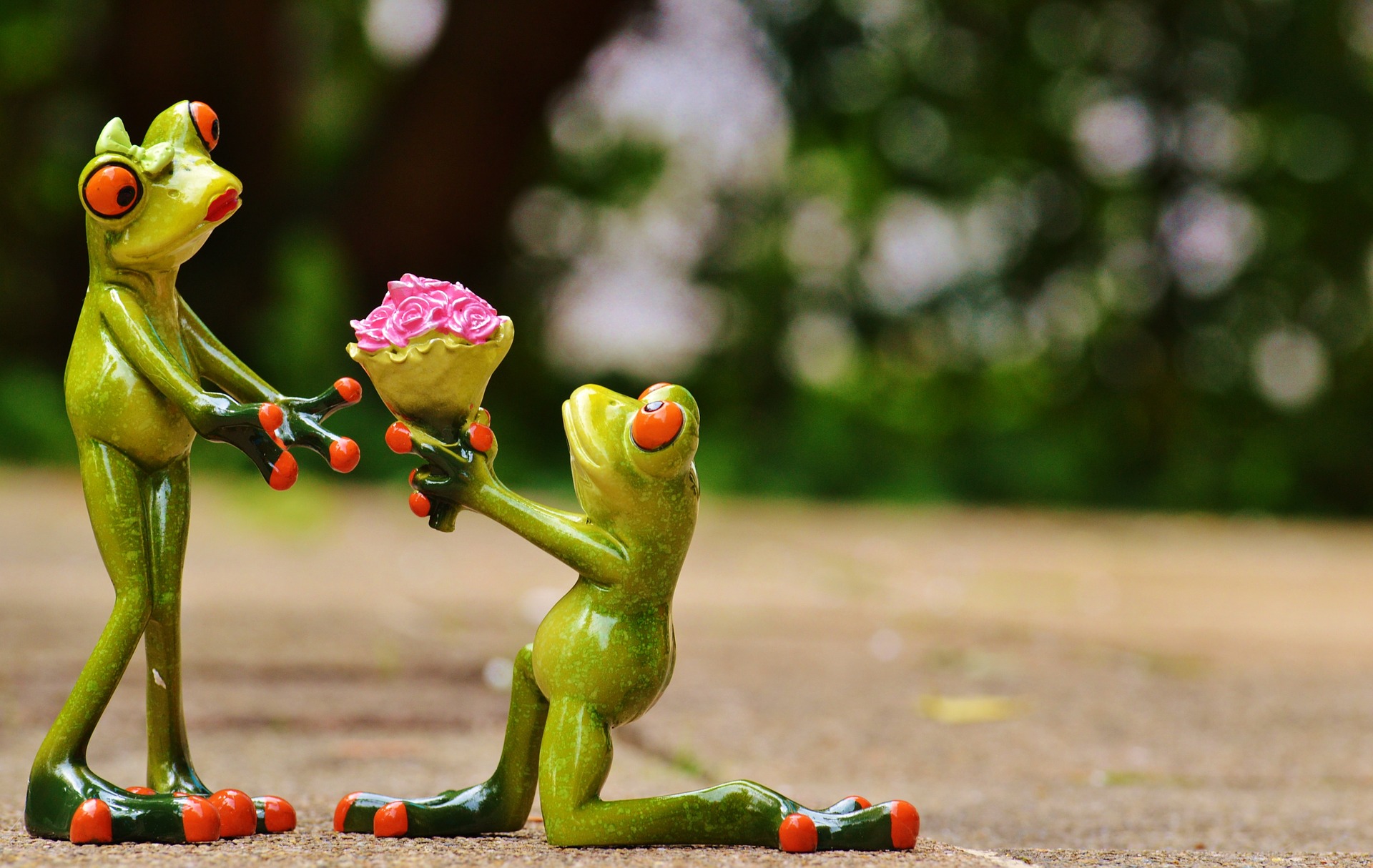 Respect is honoring it if you’re not ready. Sometimes they may demand commitment because they are insecure about losing you, or they want to mark their territory before anyone has a chance to.
If they’re expecting it before you’re ready, or putting pressure on you to do things you don’t want to from the get-go, that’s a problem. The relationship is likely to be full of more instances where you’re expected to make sacrifices you don’t want to, in order to satisfy and put them at ease. Your needs are just as important, so take your time.
8. They’re all over the place:
Do they call you every day for a week, and then you barely hear from for awhile, and all of a sudden they’re super friendly and super interested (usually on a Friday night)? They’re either too busy to make time, can’t be bothered to make the time, or they only see you as an option (or something for when they’re bored). These are the folks that will have you sitting there forever waiting for them to text you back.

Think about the last person you really liked. When you wanted to see them, you would have moved mountains to get to them, right? Shouldn't you have someone who wants to move mountains for you?
Of course, this isn’t a guaranteed sign they are using you, but regardless, it's probably not going to get any better and it will be even worse when you really need them.
9. They talk down to you:
Nuff said. You deserve better than that.
10. You feel uneasy around them: Body never lies! I can’t tell you how many people I’ve spoken to who have told me the same thing- that they felt sick, headachey, or yucky around their ex, and when they broke up it all really hit the fan. Sometimes you can’t see clearly through those rose colored glasses, but your body can, so it’s telling you something is off, you need to listen up!
Understanding red flags are only as useful as they are able to keep you out of harms way. Spend some time thinking about what red flags you need to look out for, because everyone is different and what resonates more with you might not resonate with the next person.
After you've thought about it, share in the comments what you came up with! Your answer might be what helps someone else to make the right decision.

Subscribe to Turn Your Breakup Into The Best Thing Ever