The long lines last August 3 during the launching of the 1st ever branch of Rico’s Cebu Lechon at the BGC is a true testament of the Filipino’s love for lechon…not just Lechon, but Cebu Lechon! It’s true and not a dream, a true blue bite of Cebu is here in Rico’s Lechon.

How to travel around the Philippines … 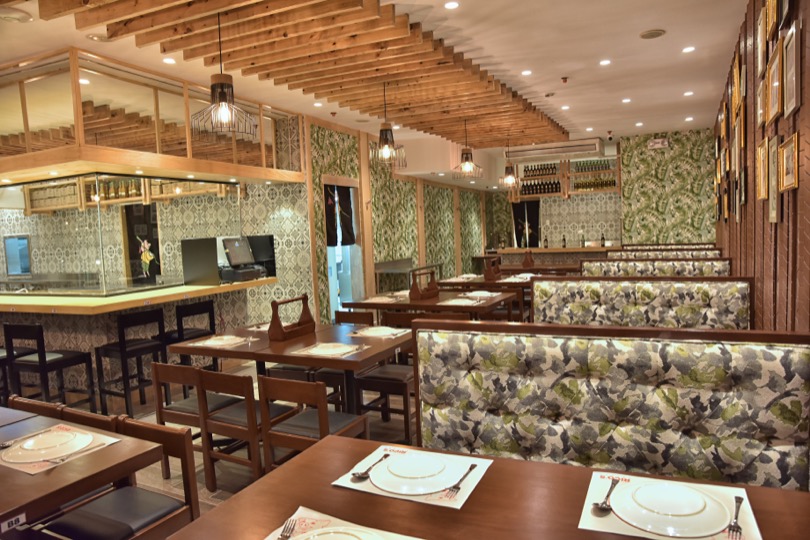 And barely a month later, a new branch is set to open at the Glorietta! Another first for this Cebu favorite. The Glorietta branch will be cozier, seating 130 compared to the BGC store which seats just over 180. The difference…Glorietta won’t show the roasting pit being a little more upscale, cozy and sophisticated. No Cebuano flavor is lost however as you will continue to be pampered with true Cebuano hospitality at its finest with all the trained staff coming from Cebu! 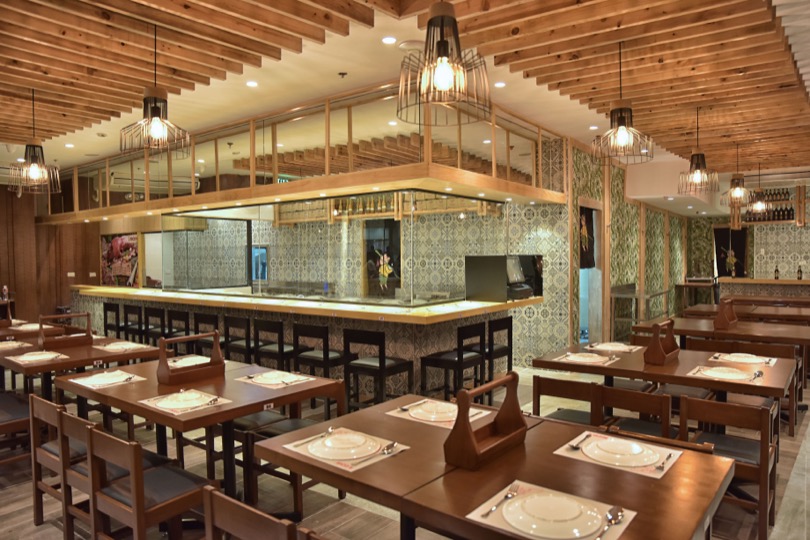 George Pua President of Meat Concepts Corp. says that this is the first ever mall restaurant of Rico’s Lechon and nothing is going to be held back to make sure the feel, taste and smell are truly authentic! He adds that the response to the BGC outlet has been phenomenal and only shows that the Lechon has come of age from that of  merely being fiesta fare!

The Glorietta outlet is seen as a place for having meetings and gatherings both for business and family affairs. It’s really Cebu at its finest when you think about it,  everything good about Cebu in one place-food and culture in one go says Meat Concepts Corp. President George Pua.

Rico’s Lechon Glorietta will have its soft opening on September 28, 2018. And will be open during mall hours, ready to satisfy that spicy, tangy Cebu Lechon craving. And if lechon doesn’t do it for you, other Cebuano delicacies & specialties are also in offer like fried rice trio which contains three kinds of dried fishes, danggit, tuyo and tinapa, cebu chorizo, ngohiong, crispy feetchon, dinuguan, sizzling lechon sisig, monggos, lechon paksiw cebu, seaweed salad, budbud with tsokolate, cucumansi which is a refreshing juice mix of cucumber and calamansi, and the best seller sauce, sukalami. Surely, it’s Cebu in your stomach and senses guaranteed with your visit at Rico’s Lechon, BGC or at it’s latest address at TOP OF THE GLO, Glorietta 1, Makati City.

Look forward to other Mall outlets in Manila already in the pipeline to spread the savory goodness of Rico’s Lechon. Expect stores to open at Tiendesitas in Pasig and UP Town Center.