3 Reasons Why It’s Smart To Test Your VPN 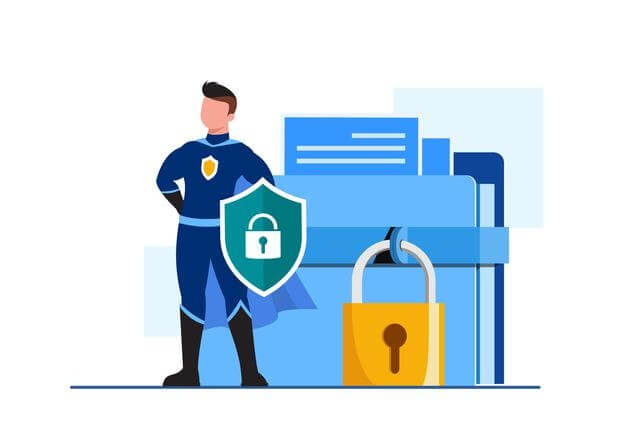 Many people use a VPN (a virtual private network) to protect their privacy online from potential snoopers.

However, it’s possible that your VPN might not be as safe as you think it is. In fact, an investigation by the German broadcasters NDR and WDR found that 20 free VPN apps contain malware or Adware. This means you should test a VPN before using it to encrypt all of your data traffic.  Here are three reasons why.

VPN – A virtual private network enables users to send and receive data while remaining anonymous and securely encrypted on the internet.

Malware – Malware is short for “malicious software” which aims to damage or disable computers and computer systems.

Adware – Adware programs are those

Malware and adware can be hidden in VPN code

You may have heard about researchers spotting malware on a few popular free VPNs for Android devices. If your favorite VPN app made the list of 20 that was discovered to include malware or adware, then you should try out a different one just to be safe. When you use a free mobile VPN on Android, it’s possible that the code could have been tweaked by cybercriminals to include malicious software.

In fact, researchers from AV-Test found several brands of paid Android VPN apps with malware as well. Luckily, they didn’t find any spyware or adware in paid versions of those apps; however, that doesn’t mean there still

Adware is software designed to display targeted advertisements in order to generate pay-per-click revenue. You may have heard of the term “ad bomb” used when referring to an adware attack in which a website redirects its visitors to another page that opens multiple ads at once, usually causing their browser screen to crash.

Some VPN apps include ads as a means of generating revenue so you might receive an offer for another service while surfing the web through your secure connection. If you feel like this could be happening with your VPN, switch providers because it’s probably safer for your security if you don’t click on any ads.

What is a VPN?

A VPN is a network that uses the public telecommunication infrastructure but it acts as a private network.

Here are 3 reasons why you should test your VPN:

1. A VPN is only as trustworthy as the people who sit behind it, and there’s already enough evidence to suggest that not all VPNs are secure .

2. Even if you trust your VPN provider now, what happens when they get subpoenaed or National Security Letters (NSL) demanding logs of your activity?

3. Do you even know how much bandwidth you’re sending through your VPN? If your answer was anything other than “I have no idea,” then read on…

The point here is to make sure that any data leaving your device isn’t giving up more information than you expect it to—and also making sure that ISPs aren’t throttling the speed of certain types of traffic over others. The best

In conclusion, a VPN is no more secure than the people who sit behind it. Even if you trust your VPN provider now, subpoenas or NSLs can change things quickly. You should always test your VPN before use to see how much bandwidth you’re sending over it.

The post 3 Reasons Why It’s Smart To Test Your VPN appeared first on ProgrameSecure.

3 Reasons Why It’s Smart To Test Your VPN