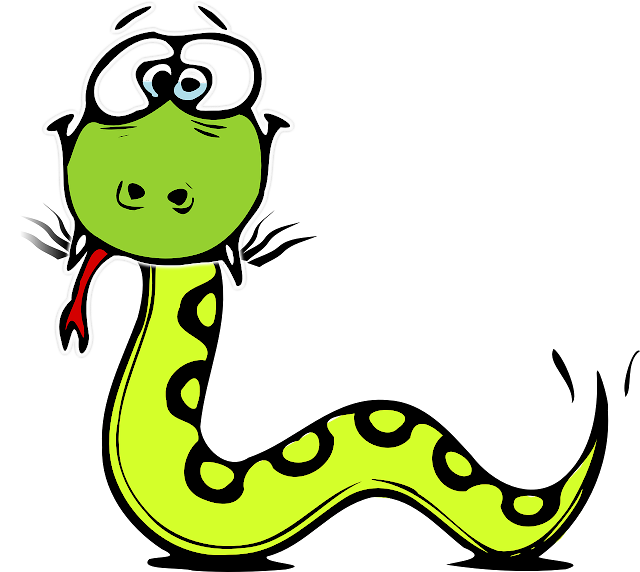 Python is one of the best general-purpose programming languages, which is why it’s so relevant to developers. However, there are different Python versions, and according to ActiveState blogger Jeff Rouse, “the different major Python versions have been a divisive issue inside the Python community for a long time.”

Currently,a decision programmers and developers are facing is whether to move from Python 2 to Python 3. It’s not necessarily a new issue, but according to Rouse a couple of years ago there started to be a more significant shift away from Python 2 and toward Python 3. He even describes Python 3 as now having the “upper hand.”

So what is there to know when comparing key differences between Python 2 and Python 3 if you’re still one of the people on the fence? How can you compare the two, and do you still need to learn Python 2?

An Ultimate Guide to AWS Certification!

6 Top IT Jobs(Highest Paying Jobs) For You

How Will The Walking Dead End? 5 Possible Outcomes