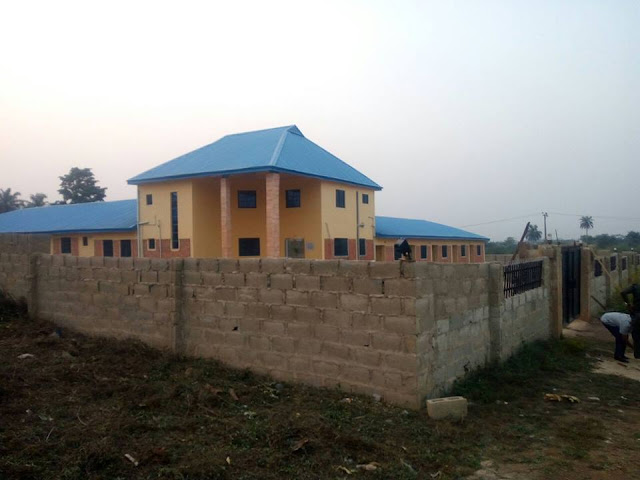 The property located on Km 4 Ido-Ijero Ekiti Road, ilogbo Ekiti, Ekiti State.The order of the court is pending the final determination of prosecution of the accused person charged with advance fee fraud and operation of illegal Polytechnic. 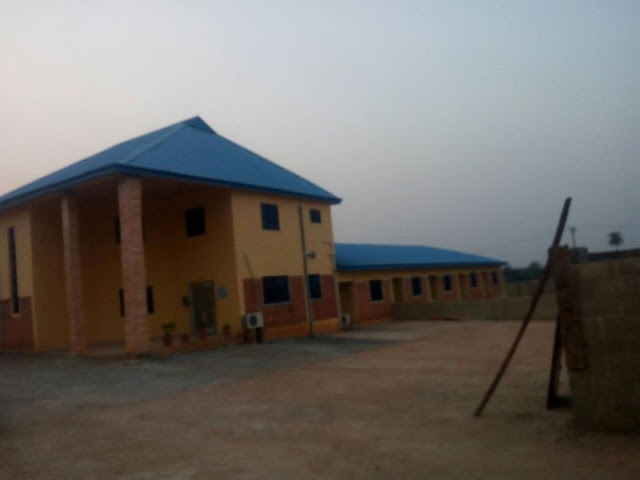 You will recall that Johnson Babatola was arraigned by the Economic and Financial Crimes Commission (EFCC), Ibadan Zonal Office on Monday, 10, October, 2016 in a Federal High Court, Ado-Ekiti, before Justice Taiwo Taiwo for operating an illegal polytechnic.

Babatola, a former Principal Manager of the Central Bank of Nigeria (CBN), Ado-Ekiti branch, was arrested following a petition from the National Board for Technical Education (NBTE) in Kaduna, alleging that he was operating an illegal Polytechnic named Teedek Polytechnic at Ilogbo, Ekiti State.

The board said that the accused had allegedly extorted gullible students, who were not aware of the status of the institution.
The petitioner further alleged that some of the students of the Polytechnic had earlier reported the institution to the board and they had published the school as an illegal institution in some National Dailies. 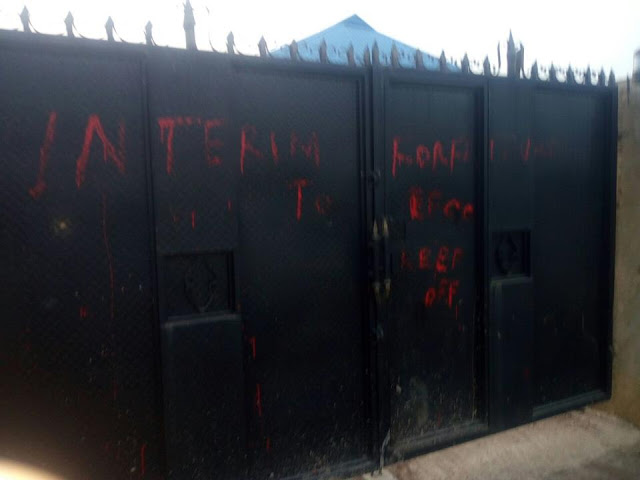 It said that the accused failed to stop the fraudulent act and as such continued to fleece innocent students through the Polytechnic.

The petitioner said that Babatola had sometime between the month of August 2013 and March 2015 intended to defraud Adakeja Thomas Olusola at Ilogbo Ekiti within the jurisdiction of the court to the tune of N118,000 having falsely represented that the money was tuition fees. It said that the accused told the victim that money was for the award of National Diploma Certificate by Teedek Polytechnic.