Buhari May Speak To Nigerians By Phone Soon - Presidency 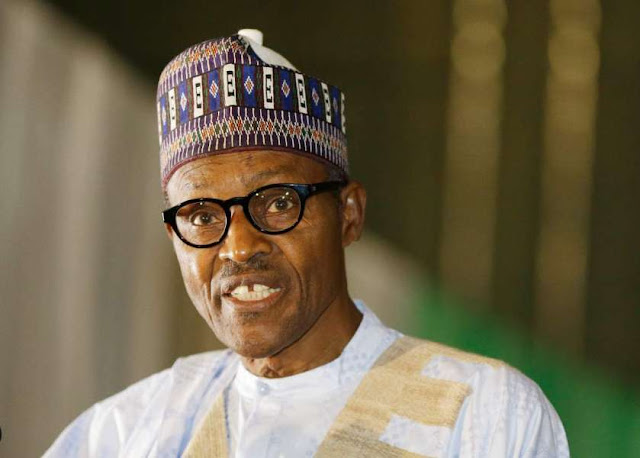 President Muhammadu Buhari may soon speak by telephone to Nigerians.

Buhari’s media adviser, Femi Adesina made the disclosure on Monday night during a live political programme on Channels TV.

Adesina said: “Yes, he (Buhari) said maybe, he will speak to Nigerians by phone, and I also say maybe.

“That issue of his coming back is already in the public domain in the letter that was transmitted to the National Assembly. He said as soon as he has an ‘all-clear’ on his health, he’ll be back. I think that issue has been settled

Buhari May Speak To Nigerians By Phone Soon - Presidency