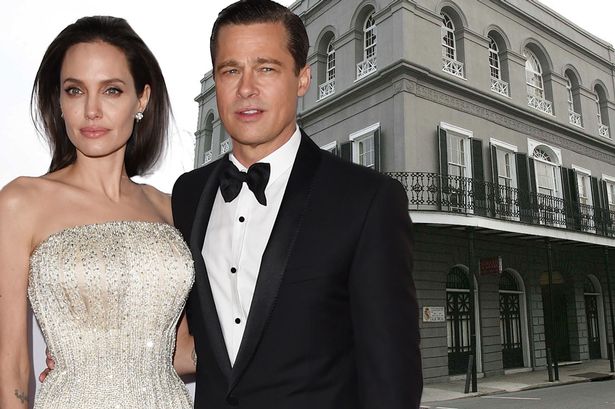 Any flicker of hope that former Hollywood couple Brad Pitt and Angelina Jolie would reconcile has be squashed as they have sold one of their properties.

The pair are believed to have put up a number of their joint properties for sale.The latest one is their home in New Orleans' French Quarter. 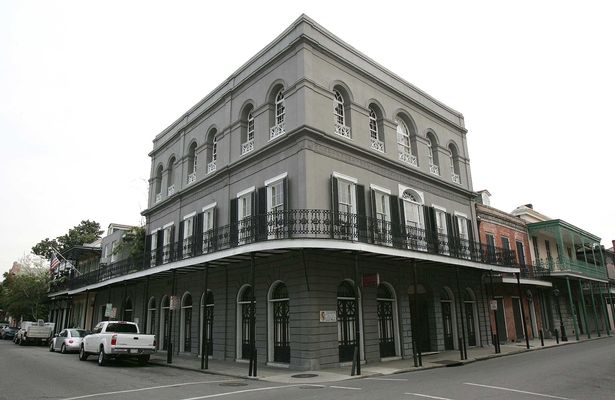 The pair purchased the property in 2007 after Hurricane Katrina when the Hollywood actor estabalished the Make It Right Foundation in the city.Documents obtained by The Hollywood Reporter show that the five-bedroom, three-bathroom home was sold for $4.9 million.

“It sold for a very fair price. It’s a good deal for both parties. They’re happy with the outcome,” listing agent Nina Killeen confirmed.  The couple's $60m Château Miraval,in France, where they produce wine was also recently put up for sale.