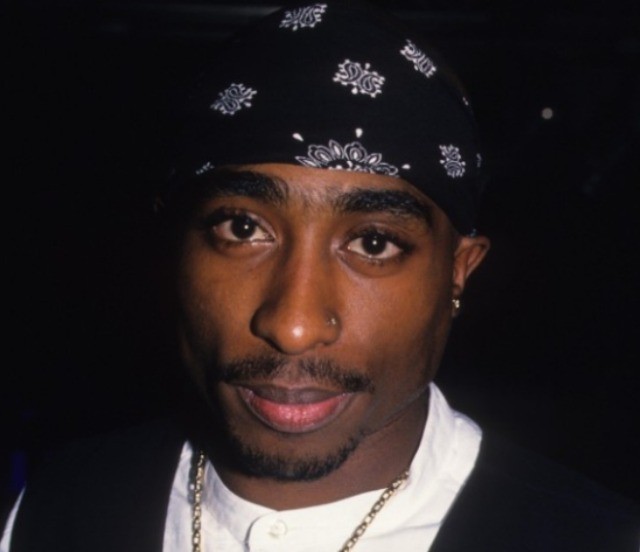 A letter that Tupac Shakur wrote while in jail at New York’s Clinton Correctional Facility sold earlier today for a whopping $172,725,Complex reports.

Written to Nina Bhadreshwar, the publicist for Deathrow Records, the four-page, single-sided handwritten letter is titled “Is Thug Life Dead?"

Speaking with Complex, Ken Goldin of Goldin Auctions confirmed the letter's authenticity as well as the final sale price of $172,725.

In the letter, Tu Pac promises to drop another album, "not 4 me but 4 the homeiz," adding "It will shake the world!"

The promise ultimately came true months after his release when he dropped what many consider to be the greatest record in his discography, All Eyez on Me. 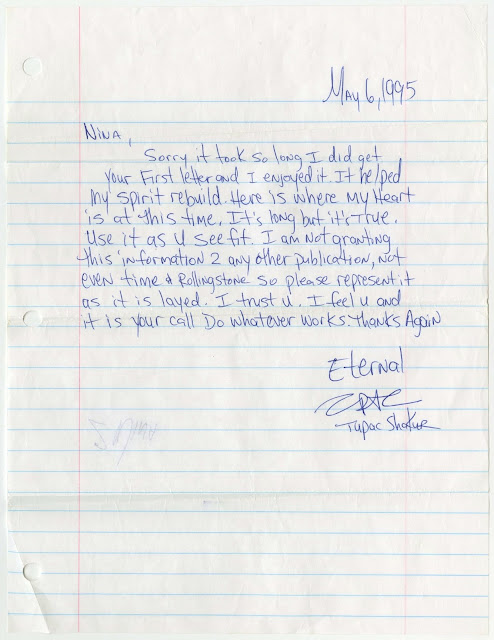 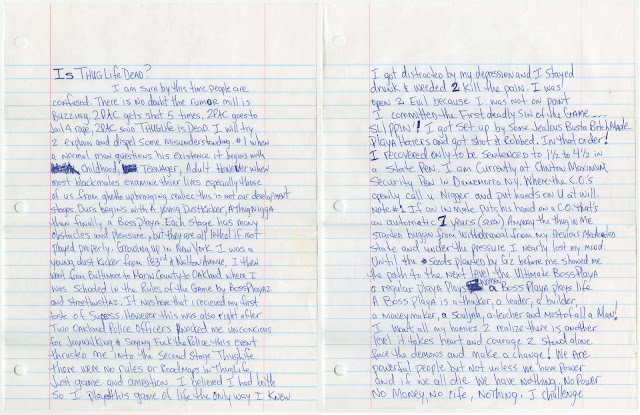 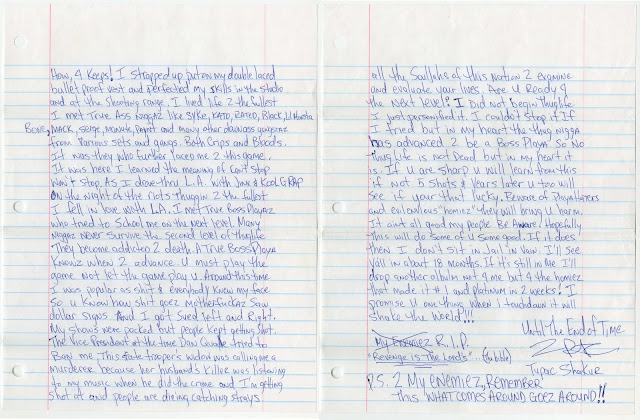