Best Lenovo Laptop and the Hiostory of the Brand 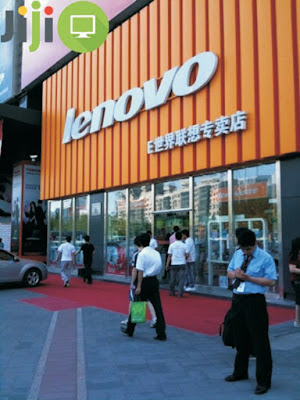 The history of Lenovo brand began in 1984 when a team of scientists from the Chinese Academy of Sciences have created New Technology Developer Incorporated, the company specialized on the supply of computer equipment to the Chinese market and developing encodings for characters. For China, in the mid 80-es both of these destinations were strategically important and were under the scrutiny of a state that tried to reduce the backlog of China from the United States and Western Europe through the computerization. 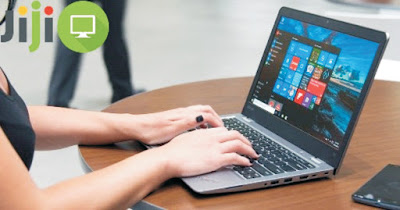 In the year of 1986, the name of the company was reduced to “Legend”, and in 1987 the first major success of the newly minted company was the launch of the Legend Chinese Character Card, hardware-software complex allowing to translate English programs interfaces into Chinese. 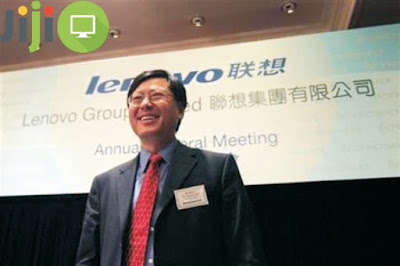 And it is difficult to overestimate the importance of this event – it is the appearance of the Legend Chinese Character Card that paved the way for the Chinese market to software that was developed in countries where computers have already begun to receive wide distribution (the United States, Western Europe). But with the advent of diverse software computers became much more in demand on the Chinese market.  In 1988, the company received a State Award for the contribution to the development of high technologies (National Science-Technology Progress Award).
The position of the company in relation to external markets has started to change in early 2000-ies. The first step was the change of the name from Legend to Lenovo (full name - Lenovo Group Limited). The reason for such changes was quite ordinary – the European and American markets have already had a few companies whose trademarks included the word "Legend". 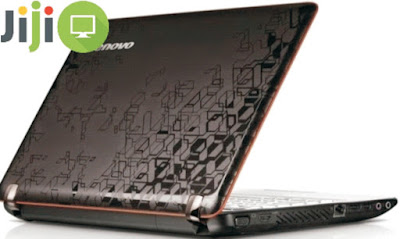 The Lenovo name is a derivative of the prefixes Le- (remaining from the original name of Legend, also Le - can be translated from Chinese as "happiness") and the Latin word “novo” ("new"). This way the company made an emphasis on the novelty.
Today among the most popular Lenovo laptops we can mention Lenovo IdeaPad 100S-11, Lenovo Thinkpad 13, Lenovo ThinkPad X1 Carbon, Lenovo ThinkPad X1 Yoga, Lenovo ThinkPad Yoga 260.

Wanna buy a new Lenovo laptop but don`t know where? Buy Lenovo laptops in nigeria, one of the largest marketplaces in Nigeria! Here you can find all kinds of quality goods at affordable prices. The website is very popular, everyday there appear more and more ads.

Best Lenovo Laptop and the Hiostory of the Brand