My Children Will Not Inherit My Fortune, Bill Gates Reveals 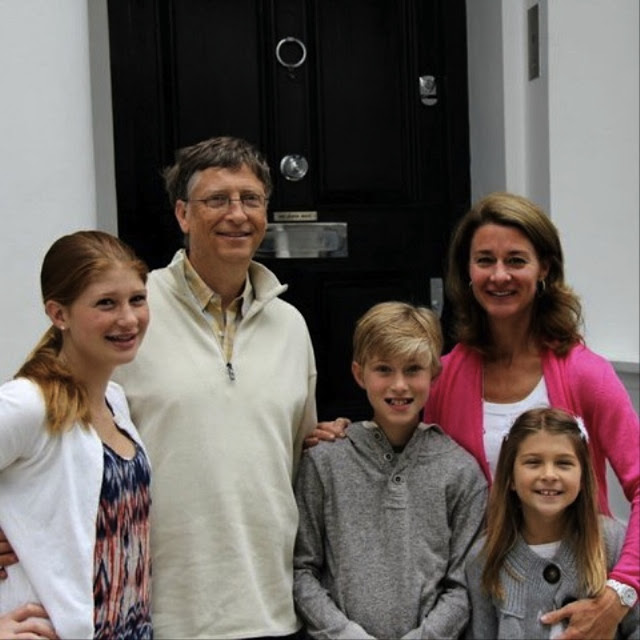 The world’s richest man Bill Gates has admitted he will not be leaving his $81 billion fortune to his three children instead giving it away to charity when he dies.

Appearing on ITV’s This Morning the Microsoft creator, says his kids understand his decision.

“Well, our kids receive a great education and some money but they will go out and have their own careers."It's not a favour to kids to have them have huge sums of wealth. Because it distorts anything they might do, creating their own path.

''This money is dedicated to helping the poor and they know that ,they are proud of that. They travel with us and see work being done.." 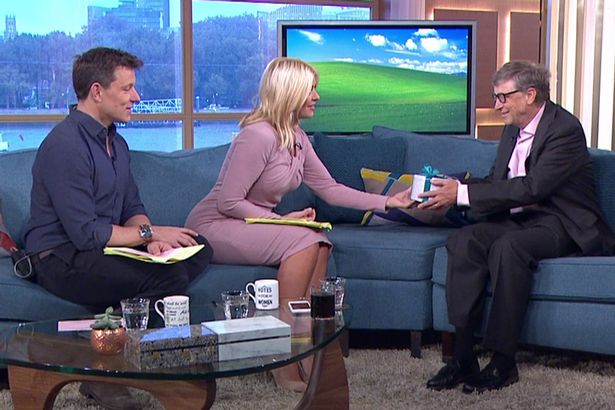 
This post first appeared on This Ia Naijazine, please read the originial post: here
People also like
Things to Do in Cannon Beach in the Winter
Kennyking – Love figure
Statement from Agriculture Secretary Tom Vilsack on the Biden-Harris National Strategy on Hunger, Nutrition, and Health
Madame Tussauds Museum, San Francisco
The Time I Got Scammed For A Puppy
Kid Plays With A Loaded Gun And Almost Dies On Camera! Where Were Her Parents?

My Children Will Not Inherit My Fortune, Bill Gates Reveals