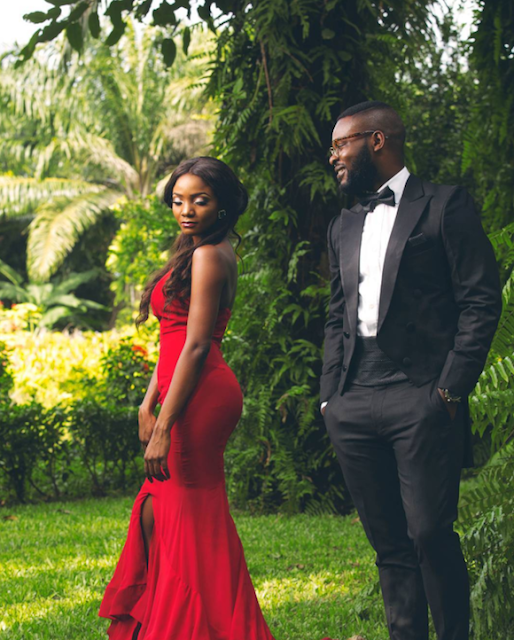 Rapper Falz & singer Simi have just dropped some romantic pre wedding themed photos which leaves their fans wondering if they are really a couple.

Fans of the who have made music magic on Jamb Question & Soldier are eager for them to announce they are a couple, these pictures only serve to whet their appetite of “FALSI” (see what I did there?) fans.

In interviews both artistes have been badgered with questions about a romance and this is what Simi had to say about it to HipTV,

Falz is my friend and that is it. In another world, you can interview me, and I will give you an answer. But in this world, cut
And in a recent Interview with The Juice Falz revealed Simi has a boyfriend and it’s not him.

Benzito Musique Ft. PeeKay Mzee & Rel…
In the meantime their fans can only hope they get it together and become a couple.
See more photos below... 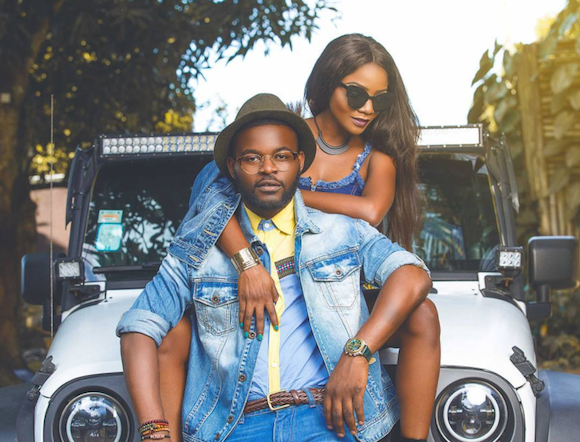 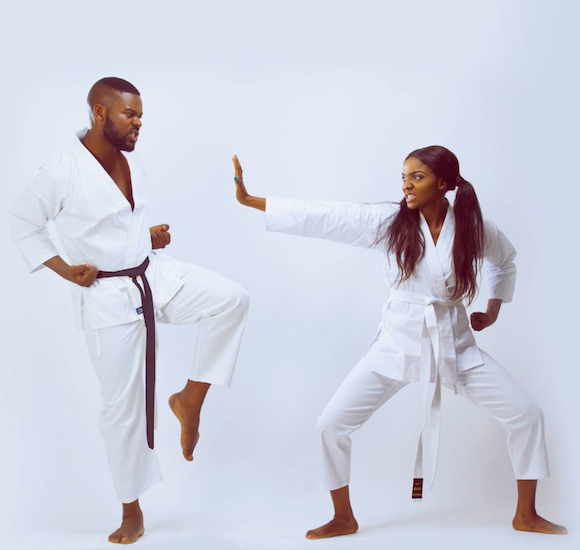 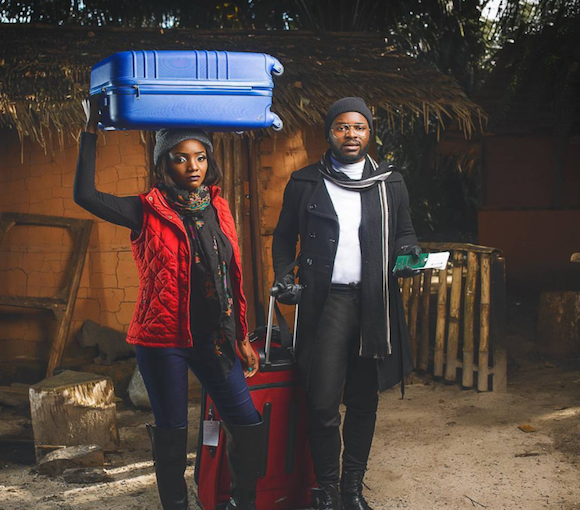