The 2020 blogging year in review 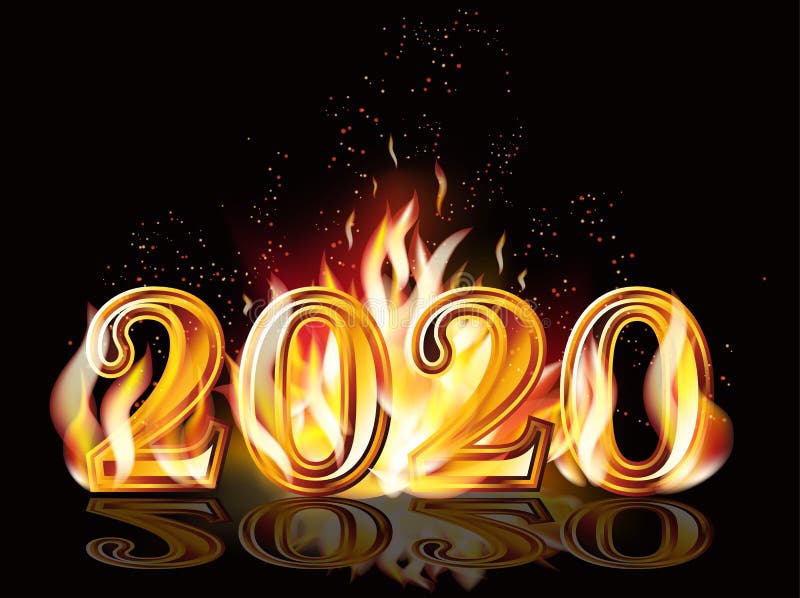 Here are the most-read blog posts of 2020. This does not mean that all of them were written IN 2020.

At No. 1? An old post, wondering whether or not a college could legally discriminate against a religious group. (I suspect an old comment there, a spam one before I turned on comment moderation, goosed numbers somehow.)

An Excellent Spirit Was In Him: An Ov…
It’s Me – Chapter 9
Sexy Games for Married Couples
WordPress Website Customization: Best…
Spider-Man: If This Be My Destiny - L…

No. 2? One from 2018, still relevant today. Roses, sunflowers and red flags on Twitter denotes my thentime stance as a strong Green, and ecosocialist, against Democratic Socialist of America Roseys within the Dem Party. With me not voting for Howie Hawkins, and with the Movement for a People's Party, founded largely by said Roseys, gaining steam but having more whackadoodles than GP 2020 prez candidates, it's of more value than ever.

No. 3? From 2016, our old "frenemy at best" Alan Smithee, aka Chris Chopin, is still the dead and deified god of a cult who might have been a Bernie-->Trump guy unmasked had he made it to 2020.

No. 4? Timothy Treadwell was fucking nuts in 2006 and still is today, as well as still being very dead. (And, with the update to that piece, Werner Herzog is still very much a selective framer as an auteur.)

No. 5? From 2020, my Romans 13 based callout of wingnut churches and pastors fighting coronavirus closures of in-person worship. (Not sure what Talmudic passage would work with ultra-Orthodox Jews in New York City.)

No. 6 was my kicking Jesse Ventura in the nads for trying to get himself handed the Green Party prez nomination on a silver platter last year. (Tie to No. 2: He was one of the featured speakers at the MPP convention.)

No. 7 was something I wrote at the start of the coronavirus pandemic, that gained a new surge of reading at the end of last year. That's how behavioral psychology, as exemplified by Dan Ariely's "Predictably Irrational," has ideas and thoughts for today.

No. 8 was Written four years ago, and took off even more than my takedown obit of her. It was a deconstruction of the hollow cult of Ruth Bader Ginsburg.

No. 9? From 2020, my searing look at Ed Butowsky and Ty Clevenger teaming up, for disparate reasons, to slime the family of the late Seth Rich.

No. 10? It WAS a dark day at the Bezos Post as the newspaper tried to gag some of its reporters on social media after they objected to fawning over Kobe Bryant after his death.

There is no god and I am his prophet. - SocraticGadfly

The 2020 blogging year in review