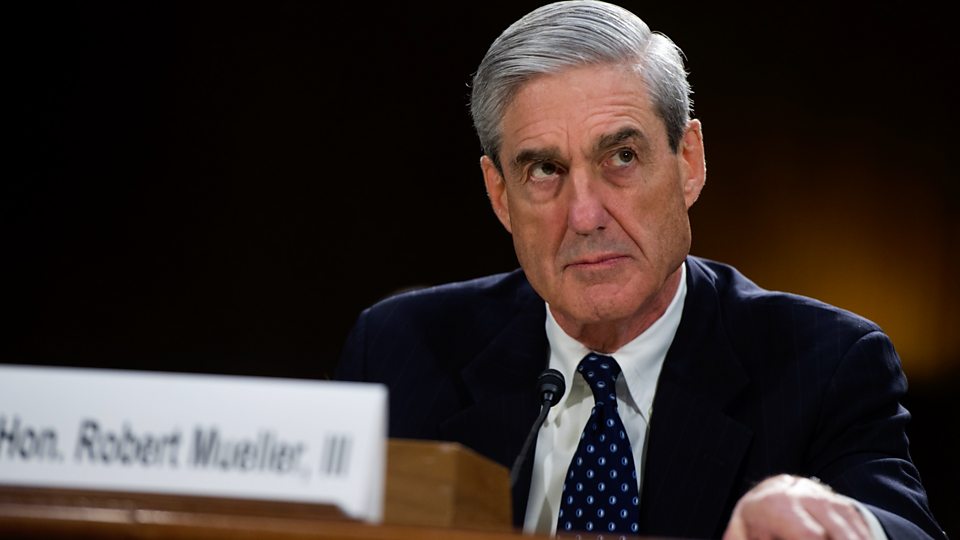 Jeff Toobin partially confirms this in an excerpt from his new book.

He claims it's more an issue of Rosenstein taking them away, although he acknowledges that Mueller was comfortable with Rosenstein putting narrow reins on the investigation.

I beg to differ, not so much with this as being wrong as being incomplete.

As I tweeted to Toobin, I think Mueller was pretty willing to swallow his own balls. I don't care if neither I nor a Bill Weld knew about the conversation between the two men, Weld was and is still right in that Mueller should not have felt constrained by the old internal DOJ memo claiming presidents can't be indicted. They can. Weld called Mueller out and rightfully so.

I elsewhere said, and legal scholars agree, that such an idea is constitutionally nugatory.

So, no, Jeff, unless you have "Mueller swallowed his own balls" more explicitly listed, you do NOT have the top two failures.

Update: I'm now three-quarters through the long piece, and Toobin says that Mueller aide Aaron Zebley told Giuiliani that "Battlin Bob" (NOT La Follette, an actual battler) confirmed that Mueller was going to swallow his nuts on this.

And no, Jeff, I don't believe this was all because of Rosenstein.

Ever since Senate Democrats decided not to impeach Reagan over Iran-Contra, both duopoly parties, in incarnations of both elected officials and appointed alleged solons, have pulled their punches over the renewed imperial presidency.

As for Mueller himself? Negotiating with John Dowd and Jay Sekulow? The "hard charging Marine" was anything but.

That said, there's other laughs in the piece. Like calling Sekulow a "constitutional law scholar" without the word "alleged" somewhere in the sentence. Lemme help you out.

The one other exculpatory issue I might accept is hinted at by Toobin: Mueller's age. He was 74 by the time new AG Bill Barr met with him upon taking office. And apparently worn out.

Finally, although I've distanced myself from the alleged outside-the-box stenos, I still cannot accept one statement by Toobin:

Barr neglected to mention, in these fawning remarks, that the Mueller investigation had taken place because the Russian government had engaged in a systematic attempt to help Trump win the election—an attempt that the candidate and his staff encouraged.

As shown in things such as the indictment of the IRA 12, Russia engaged in a systematic meddling in the U.S. election. Trump wanted systematic help. I still see nothing that shows such systematic help was given.

The reason I started this out so harsh? Not just in recent talks to Congress, but in other books, Toobin is an intellectual who can be a wavering compass and not just on narrow political grounds. For example, see my review of his Patty Hearst book.
There is no god and I am his prophet. - SocraticGadfly