Tags: shot cape town union
April 28th 2017
View original
Chinedu Eze Was Shot 9 Times By A Somalian Over Cellphone (Graphic Images)
The Nigeria Union in South Africa said, Mr Chinedu Eze, was killed by a Somalian at Belleville, Cape Town. The cellular and electronics vendor was Shot dead on April 25th, 2017. He is survived by a young daughter, Ijeoma.
The Chairman of the union in Cape Town, Mr Mike Ibitoye, who confirmed the incident said that the 35-year-old was shot during an argument over cell phone.
He said : "Reports at our disposal said that on the fateful day, there was an argument between him and Somali man inside a car.The Somalian reportedly shot him three times, and when he ran out of the car, he shot him six times again, leading to his death,”
Ibitoye said that the incident happened at Bellview area of Cape Town, a place dominated Somalians.
He said: "The incident has been reported to the South African Police. The Police has commenced investigation, but we are not aware if the assailant has been arrested,"
Mr Adetola Olubajo, Secretary of the Union, said “the national body of the union has informed the Nigerian mission in South Africa.
Mr Adetola Olubajo said: "We appeal to Nigerians in the Western Cape Province to remain peaceful and law abiding. The Mission is on top of the situation. The union equally appeals to the Federal Government to ensure that the welfare of Nigerians in South Africa are protected," 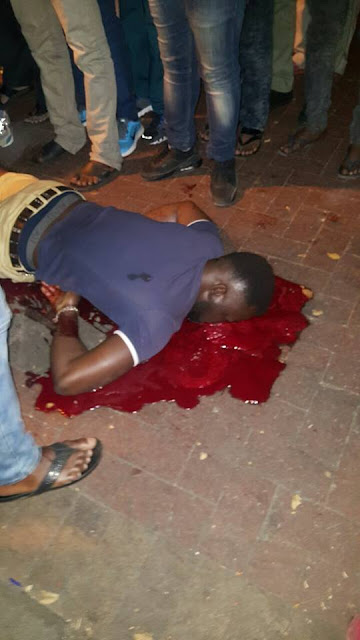 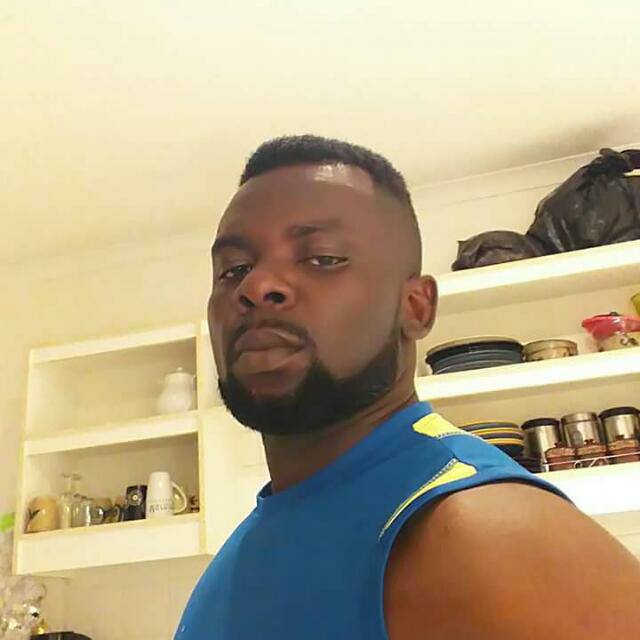 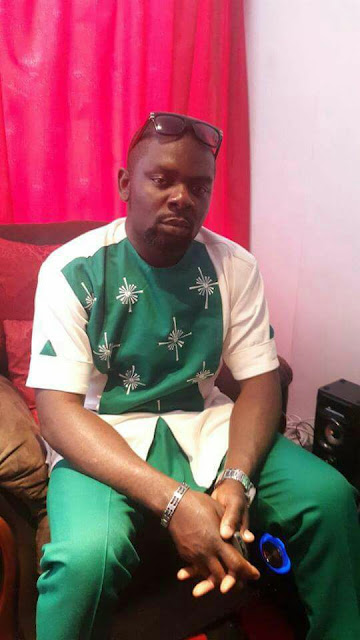