British Actor Peter Vaughan, best known for roles in
Game of Thrones and Porridge, has died at the age
of 93.
He played Maester Aemon in the HBO series and
Grouty in the TV sitcom.
His many other roles included parts in TV shows
Citizen Smith, Chancer and Our Friends in the North.
His agent Sally Long-Innes said: "This is to confirm
that very sadly Peter Vaughan passed away at
approximately 10.30 this morning. He died
peacefully with his family around him."
Vaughan began acting in the 1950s and became a
recognisable face by playing numerous mainly
supporting roles on stage, television, radio and film.
He specialised in characters with a tough edge -
such as police officers, secret agents and
authoritarian elders.
His best-known parts included:
The menacing villain Harry Grout in Porridge, which
remained his most famous part, despite the fact he
only appeared in a handful of episodes
The strict father of Robert Lindsay's girlfriend in the
first two series of another 1970s comedy, Citizen
Smith
Town patriarch Tom Hedden in Straw Dogs, the
controversial film made by Sam Peckinpah, whom
Vaughan described as "one of the best directors
ever"
Felix, the dementia-suffering father of Christopher
Eccleston's character in landmark TV drama Our
Friends in the North, which earned him a Bafta
nomination
The ageing butler William Stevens, the father of
Anthony Hopkins's character in Merchant Ivory's film
The Remains of the Day
Jon Snow's blind, scholarly mentor Maester Aemon
Targaryen in HBO's epic fantasy Game of Thrones
Vaughan described himself as a character actor,
saying he did not have the looks to play romantic
leads.
"If you're a character actor, you don't need to wait
for the next leading role," he once said. "But if you
are a leading man you have to wait for the next
part. Sometimes that means long periods without
work."
He was never out of work for long, but Vaughan
was not overly fond of only being recognised for
Porridge.
"It bores me rigid," he once said. "I only did about
four episodes and the film but never has a role
been written that has had more impact."
'Lucky, lucky, lucky'
However Game of Thrones brought him a new level
of fame with a younger audience at the age of 86,
and he remained in the show for five years.
"I've been so lucky with parts," he told BBC Surrey
recently in one of his last interviews in November.
"They talk about actors resting. The only time I have
ever rested in my 77 years as an actor has been
when I've wanted to. Lucky, lucky, lucky."
Those paying tribute included Blackadder actor Tony
Robinson, who wrote on Twitter: "An amazing actor.
I'll never forget his performance in Our Friends in
the North."
Meanwhile, actress Kathy Burke posted a photo of
Vaughan with Ronnie Barker in Porridge alongside
the words: "Beautiful Peter Vaughan."
Former Doctor Who star Christopher Eccleston, who
played Vaughan's son in Our Friends In The North,
said he learned more from him than anyone else in
his career.
"Peter was gladiatorial as an actor," he told BBC
Radio 4's Front Row programme. "There was no
more intense actor on that set."
Porridge writer Dick Clement told Front Row
Vaughan had "made Grouty his own", adding: "He
had a wonderful quality of being menacing at the
same time funny, not an easy thing to pull off."
Vaughan was married to actress Billie Whitelaw for
14 years until 1966 and then married Lillias Walker.
He was the father-in-law of Gregor Fisher, the actor
best known for playing comic character Rab C
Nesbitt.
https://www.google.com.ng/amp/www.bbc.co.uk/
news/amp/38225796?client=ms-android-tecno 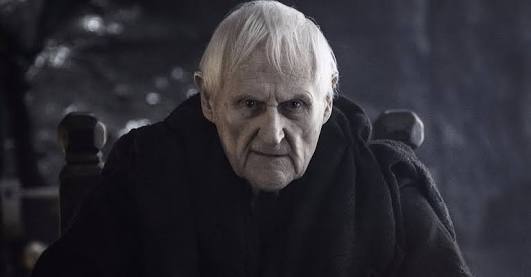 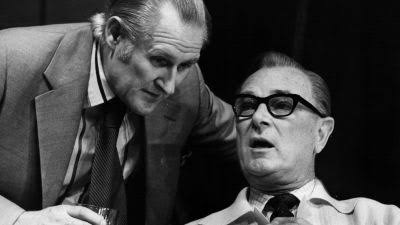 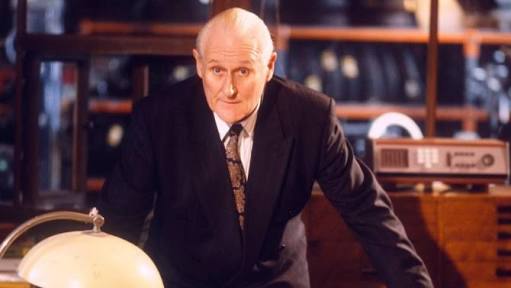 Cat Coronavirus Diary – Day 7
How to Grow Your Online Business by O…
Regaining fitness after major surgery…
Metropolitan Museum’s Emperor’s Carpe…
What is my motivation?