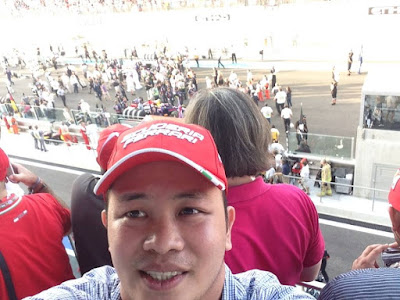 Wazzup Pilipinas!
I've been watching several main sporting event live. But what excites me is the venue, for instance I like to watch Formula 1 although, I've watched it several times live in different countries. There something why I love to see this live in Monaco.

What would happen to a modern-day Mos…
Nascar Driver Ty Gibbs Punches Sam Ma…
Baker Ross – More Easter Fun Ideas
7 Best Straight Razors for a Sharp, C…
GMeta.One, a Metaverse Project, Acqui…
I saw the action when Tony Stark used to socialized with Elon Musk and Race here. Im talking about Ironman movie meet the SpaceX Tesla ironman in real life. The genius, billionaire, playboy and philanthropist beyond that Armour. Runned since 1929, I found it as the most classic and grandest among all travel bucket list destinations.
Even I saw live the season finale in Yas Marina and Action in Marina Bay Sands night race. Now, I understand why they consider this as one of the best race in the world together with Indianapolis500 and 24 hours of Lemans. As the form of triple crown motorsport.  Located at the most glamorous and prestigious place.
I can feel the privacy and best retirement place tax heaven for business people. I've saw several Hollywood and former world champ feel comfortable living in this place. Now you can feel the skill of the driver because the streets here is so tight and elevation varies. 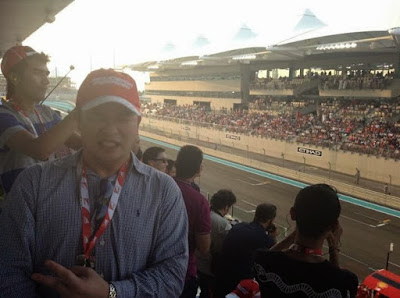 Making one of the most demanding tracks in formula 1. Elevation varies from tight Corner to tunnel. So the speed average is really slow and dangerous. Often time safety car intervene because of frequent crash. Graham Hill won 5 out of 14 lifetime world record wins, the Late race King - Ayrton Senna won 6 times, Lewis Hamilton, Sebastian Vettel, Fernando Alonso and David Coulthard won twice.
Aside from f1 I like also to watch the Monte Carlo Masters - Tennis live here. As one of the most famous tennis tournament of the world. Maybe final battle between Nadal-Federer and Williams-Sharapova here? Richest place on earth where wealth and greatness is equal happiness.
Big yachts, helicopters, fast cars, great casino, fancy jewelry given a unique opportunity to see the best of Europe and France. Because they don't just have millionaires but also have lots of billionaire kings. Just in relatively living in small apartment and villas here. Because of the property in the area is really expensive.
Sea front Monaco address prime location price tag will give your eyes watered. So really the best view of Monaco as you see f1 on top of your apartment. Would roughly cost you several million Euros. But if your in a budget and you like to experience the Glamour and Glitz. You may exit Monaco and get to rent houses - around 4000 villas and apartments nearby. Which is just a few hours from Monaco. 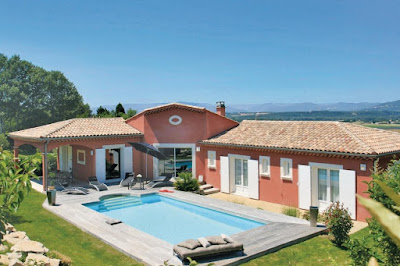 Montboucher-sur-Jabron, France
Because in every success there's always a price for it. Maybe Monaco is just one of it? Would you agree? Criminals are screened, safe peaceful community and streets were cleaned. So whats the use of these fine creation if you cant experience, have a bite or taste it? Ferrari's, Buggati, RR, McLaren and Lambo were anywhere in every streets of Monaco.
So you can always see the best watch, best boat, best car, fine people, best fashion in the area. Well, I am really Jason Statham James Bond! Kings, Pretty Girls and Queens were just around the corner - any corner when you roam around. Party like a rock-star and live life to the fullest. The biggest mansion, biggest plane, biggest yacht what else can you ask for? Two thousand millionaires and 50's billionaire in a population of 35000 is really insane.
But if you're in a tight budget and like to see Monaco. You may rent cheap villa nearby. I suggest you visit Monaco on daylight then travel couple of hours to sleep at night outside Monaco. See the cool budget itinerary here and travel bloggers testimonials of saving money. So who said Monaco is just for Rich? Because when there's a will there's always a way. So lets celebrate holiday here. 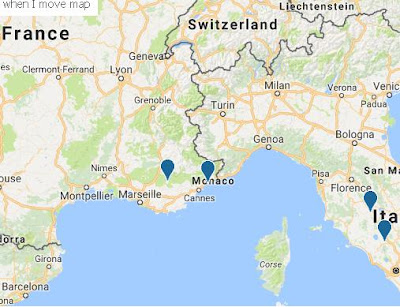