Young cagers gathered and showcased their skills on the hardcourt as Jr. NBA/Jr. WNBA Philippines 2016 presented by Alaska went to Ateneo de Davao University, Matina campus on February 27-28 for the fourth staging of the Regional Selection Camp in Mindanao. Seven boys and four girls were selected from 543 kids who participated in this year’s program. 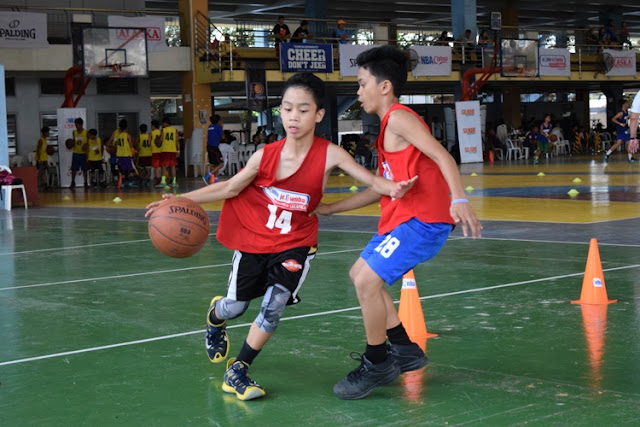 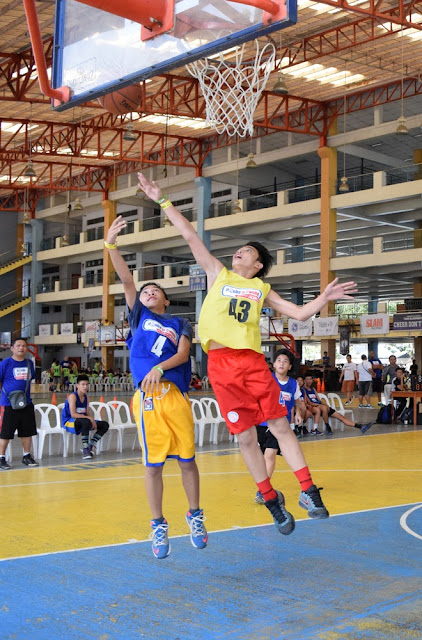 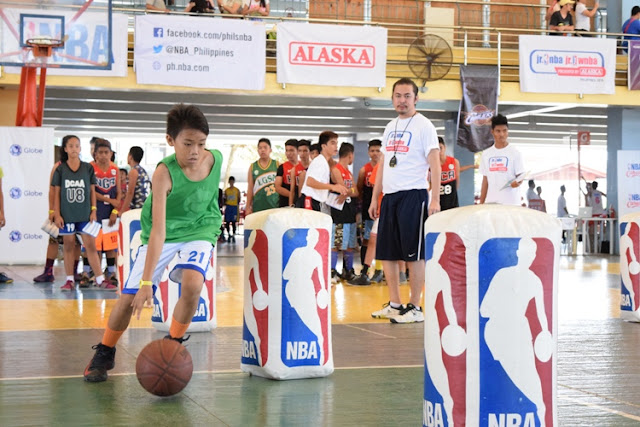 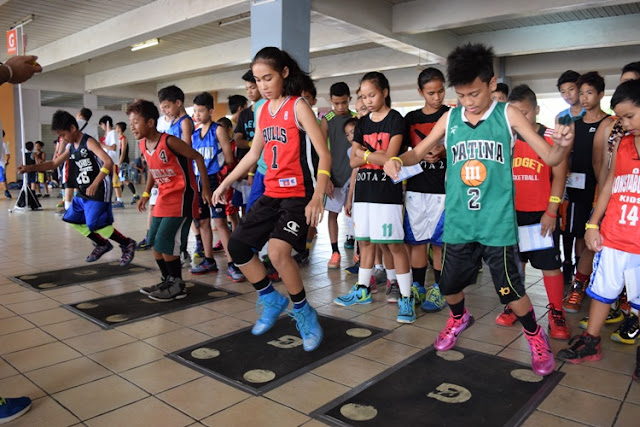 The next stop of the Jr. NBA/Jr. Wnba Philippines Regional Selection Camp will be in Cebu (March 5-6) followed by Manila (April 9-10). Boys and girls ages 10-14 can still register to the free youth basketball program at www.jrnba.asia/philippines, where the program terms and conditions can be found.

To learn more about the Alaska Milk Corporation, visit www.alaskamilk.com and www.playph.com.

Final Payment of 20 million USD For a…
FAQ’s About Wealthy Affiliate – Part …
How Many Days In Bali Is Enough? {The…
Bayani, A Fighter Based On The Philip…
Idea of the North in Adagio for the H…