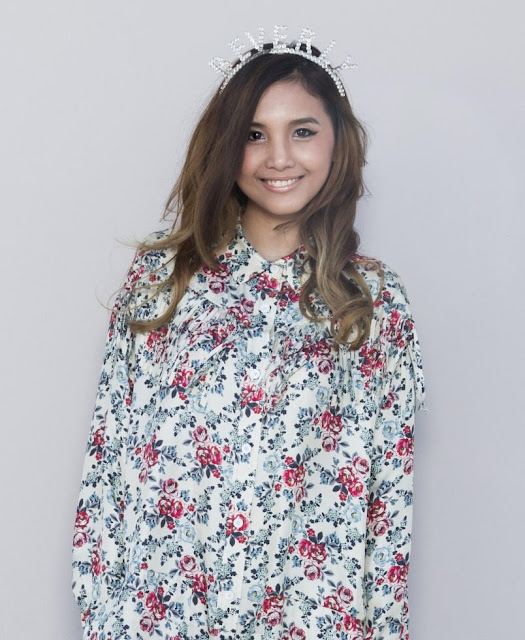 Beverly, a Filipina J-Pop star and award-winning vocalist at various music festivals across America and Asia, will be the special guest for the ASEAN SUMMIT 2017.

Beverly, who belongs to AVEX, one of the biggest entertainment conglomerate in Japan, rose to fame after being invited to perform the theme song for the Kantere Fuji TV’s drama series “CRISIS Public Security Investigation Corps Special Investigation Group.”

After rigorous training with famous Filipino composer, Vehnee Saturno, she was introduced to Japan in 2015. Now, she’s recognized not just in the Philippines, but has also been awarded several times in music festivals throughout America and Qatar.

At the A-Nation held in August, she was appointed as a starring act. She received huge applause from the audience, which is incredibly rare for newcomers. In addition, she’s also sung in 3 songs from the Disney Magical Pop Christmas Album.

After famous Japanese actor Shun Oguri attended one of Beverly’s live performances, he became transfixed by her talent, and introduced her to a well-known TV drama producer. This led to the release of “I Need Your Love” and “Empty,” recorded for her album “Awesome,” as the opening theme and featured song, respectively, for Kantere Fuji TV’s drama series ”CRISIS kouan-kidou-sousatai-tokusouhan.”

A finalist in the 29th Awit Awards for the Best Performance by a New Female Recording Artist category, Beverly was also the voice behind 'Maari Ba?' the theme song of Two Mothers, which aired in GMA Network in April 2015.