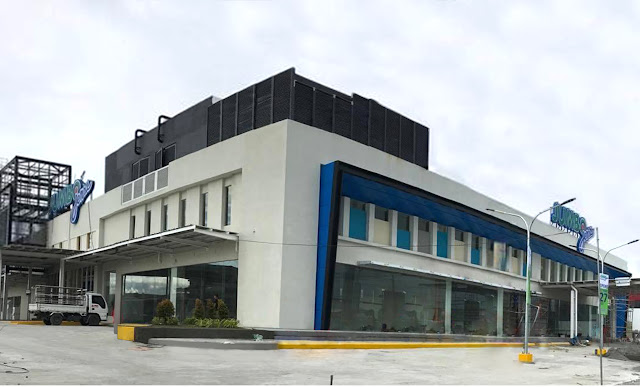 In a bid to widen its reach and cater all of Pampanga, Jenra announces the inauguration of its newest branch slated to happen on October 27. Now on its fifth supermarket chain, the biggest homegrown retail player in the province continues its trademark of bringing value-for-money products and the best shopping deals for the Kapampangan locals.

Jumbo JENRA Dolores, the newest addition to Tan Song Bok (TSB) Realty and Development Corporation’s line of commercial shopping center opens today in one of the province’s most prime location. Strategically located in the heart of San Fernando, the capital city of Pampanga and the gateway to the rest of Central Luzon, Jumbo JENRA Dolores is envisioned to be a retail shopping haven amidst the bustling community of Dolores.
Considered as a bigger and better addition to the JENRA family, Jumbo JENRA Dolores is only unveiling the first phase of the development. It is the biggest among the five in terms of selling area and there a lot more to look forward to as a commercial center will soon open within the complex. This is in line with the company’s vision of establishing JENRA as a one-stop-shop for every need.

More than just a commercial center, the JENRA brand has grown close to the heart of the locals as it’s been a part of every household in the progressive province of Pampanga. The thrust of JENRA is to provide a venue for retail grocery shopping while offering affordable wholesale prices. 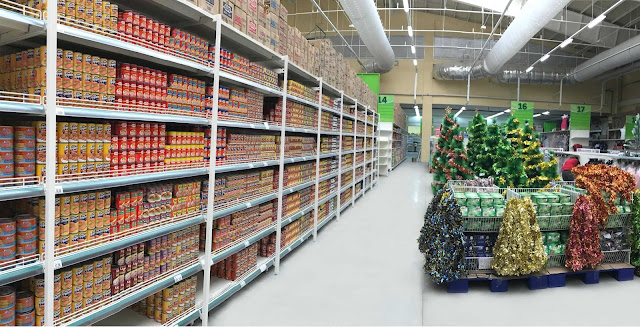 As the brand continues to embody its signature of “Sa Presyo at Serbisyo Sigurado Ka,” JENRA already succeeded to be known to offer the lowest commodity prices among all retailers and wholesalers in the region.

“Because of our reasonably priced items and offerings, JENRA is now a platform for local businesses to flourish. Through the years we have assisted many small retailers and sari-sari store owners to succeed in their trade,” shared Byron John T. Siy, General Manager of TSB Realty.

“We are a business that also serves the best interest of our fellow Kapampangans, thus we are not just offering products that fit the budget but we also support local livelihood and create jobs,” Siy added.

The development of JENRA supermarkets around Pampanga has since increase urbanization and modernization in the province. The brand also introduced state-of-the-art facilities for improved shopping conveniences and shaped a world-class retail experience for the locals.
When asked about the future plans for the JENRA brand, Siy shared that the company is definitely eyeing to conquer the rest of Central Luzon. “We will make sure that the benefits we offer will not just be enjoyed by the Kapampangan locals but soon in other parts of Central Luzon,” Siy ended.

Officially opening only the first phase of development on October 27, Jumbo JENRA Dolores already offers the biggest selling area among other JENRA supermarkets.

How Climate Change is Causing Record Heat Around the World