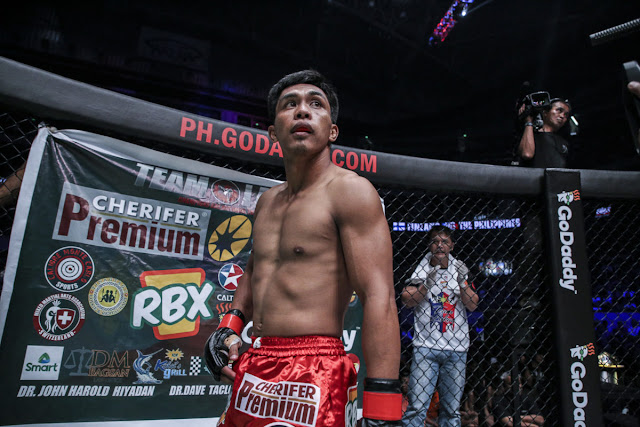 As Kevin Belingon crosses paths with a fellow former world title challenger in Reece McLaren, the Filipino knockout artist sees a big reward if he plays his cards right against the Australian standout.

Belingon is set to square off with McLaren on the stacked card of ONE: QUEST FOR GREATNESS, which takes place at the iconic Stadium Negara in Kuala Lumpur, Malaysia on 18 August.

The 29-year-old Baguio City native hopes that if he secures a convincing victory over McLaren, it will bring him an inch closer to a rematch with Bibiano “The Flash” Fernandes for the coveted ONE Bantamweight World Championship title.

“My initial goal is to continue winning until I get closer to the title and become a champion,” Belingon stated.

Belingon had his chance to vie for prestigious gold in January 2016 when he challenged Fernandes for the ONE Bantamweight World Championship belt, but things did not go his way as the Brazilian champion swiftly submitted him with a Kimura lock in the opening stanza. 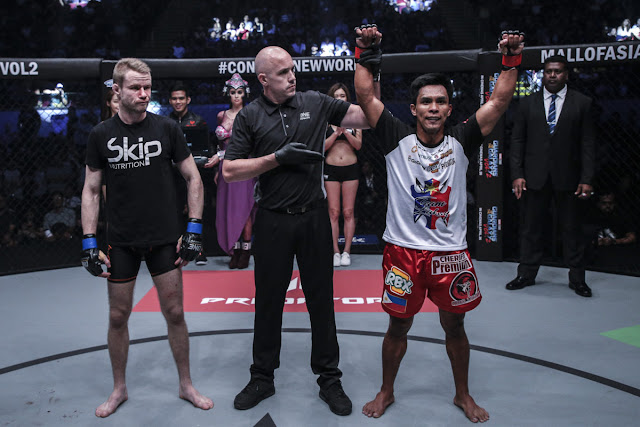 Belingon followed it up with an astounding knockout conquest of Finnish dynamo Toni Tauru last April in front of a sold-out crowd at the 20,000-capacity SM Mall of Asia Arena in Manila, Philippines.

For Belingon, his three-round bantamweight encounter with McLaren is an opportunity to make a truly impressive statement as his objective is to score a second cage meeting with Fernandes for the organization’s bantamweight title.

According to Belingon, defeating McLaren in decisive fashion may strengthen his bid to get a rematch with McLaren.

“I believe I will face Bibiano Fernandes if I can defeat Reece McLaren impressively. My dream of finally becoming a world champion is still there. It still lives in my heart. My upcoming bout is another journey to elevate my status as a contender for the title,” he stated. 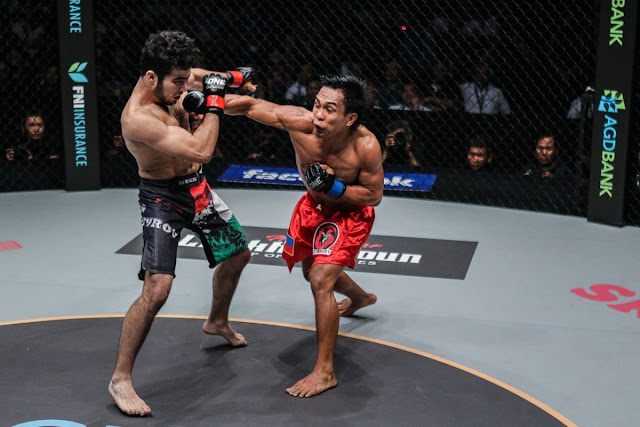 Although a tough task is ahead of him, Belingon is confident that he will have his hand raised in triumph against Mclaren inside the ONE Championship cage.

“It’s just the beginning for me. As a competitor, I have to keep on learning and adapt to changes in this forever-evolving sport. Through the years, improvement has been the key to my success. I am ready for Reece McLaren,” he concluded.