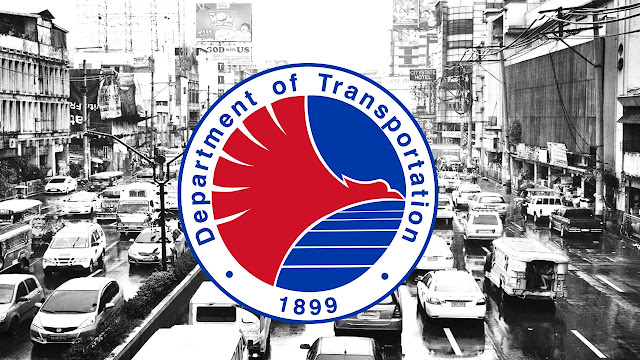 Local government units (LGUs) have gathered together with unison of voice in expressing their unwavering support and commitment for the construction of the Manila-Clark Railway.

In a successful station marking activity on Monday, local leaders in the City Governments of Marilao, Meycauayan, Valenzuela, Caloocan, and Manila showed their appreciation for the “much-anticipated” and “long-overdue” construction of the rail line, which took more than 12 years and three administrations before gaining actual momentum through the Duterte Administration’s BUILD BUILD BUILD infrastructure flagship program.

“[We are] gathered here not to celebrate but to make a pact that as we want to finish this project, you all are here to give us the needed support so that we finish this project. We have been waiting for this project for more than 12 years. Now, you have a President, a no non-sense performer. You have a no non-sense cabinet. Wala pong bahid pulitika. Now, we are ready to put into a reality a dream that has been there for many years. Give us your trust and confidence. Give us your prayers,” says Department of Transportation (DOTr) Secretary Arthur Tugade who led the station markings in all five locations.

USDA Encourages Ag Producers, Residen…
The New York Botanical Garden
“Bagaman ako ay nasa oposisyon, nais ko pong sabihin sa inyo na buong-buo po ang aking suporta sa proyektong ito,” says Caloocan 2nd District Representative Edgar Erice.
Composed of 17 stations connecting Manila to Central Luzon, the 106-km elevated Manila-Clark railway project is expected to accommodate around 350,000 passengers on its opening year, and shall commence on the last quarter of 2017 through Official Development Assistance (ODA) funding from Japan.
The construction of the first phase covering the end-point station of Tutuban in Manila going to Malolos in Bulacan is estimated to cost around Php105-billion, while the remaining stations
included in the second phase linking Malolos to the New Clark City in Tarlac would cost around Php211-billion, with a total project cost of Php316-billion.
During the station marking event, Japanese Ambassador Kazuhide Ishikawa gave the assurance in behalf of the Japanese Government that they shall continue to provide the necessary assistance to the Philippine government for the completion of the project.
“While the Philippines is keen to BUILD, BUILD, BUILD, the Japanese government will be here to ASSIST, ASSIST, ASSIST,” Ambassador Ishikawa said.
Secretaries of the Department of Budget and Management, Department of Public Works and Highways, National Economic Development Authority, Bases Conversion and Development Authority, and the Metropolitan Manila Development Authority also attended the event to express their support and commitment to support the project until completion.
Aside from the Manila-Clark railway project, Japan will likewise fund the Manila-Los Baños segment as part of the North-South Commuter Railway Project. China, on the other hand, is keen to fund the Php151-billion, 581 km. railway (known as the PNR South Long Haul) that will connect Matnog in Sosogon, and Batangas to the National Capital Region.