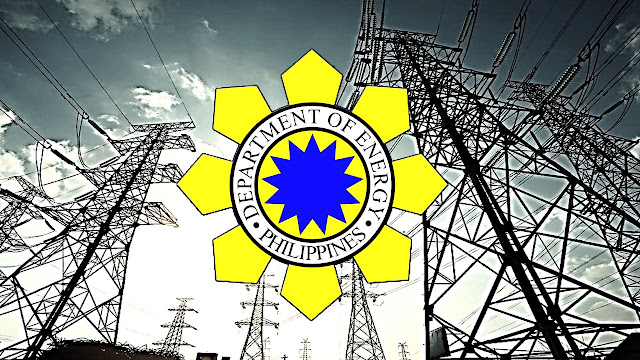 “I will see to the accomplishment of the paramount objective of guaranteeing long-term energy security in Mindanao,” Sec. Cusi averred in his Keynote Speech during the unveiling of the Mindanao WESM that took place at the SMX Convention Center in Lanang Premier, Davao City.

The Secretary said “The launch of the Mindanao WESM brings us one step closer to the fulfillment of the intent to restructure the electric power industry –to introduce higher efficiency, greater innovation and end-user choice, as well as enhance the entry of competitive market forces.”

By providing a healthy and genuinely fair competition in the power market, Sec. Cusi underlined that “WESM is calculated to bring forth the beneficial effects of improved consumer services, lower electricity rates, and reasonable returns to investments.”

Specifically, WESM will provide a cost-effective mechanism for dispatching power capacities in Mindanao, which is already experiencing improved generation supply since the first half of 2016.

According to the Electric Power Industry Management Bureau data, Mindanao now stood a total installed capacity of 3,352 megawatts (MW) as of first half of 2017, in which available capacity is around 2,100 MW against the actual peak demand of 1,696 MW posted in April 2017.

Additionally, the increase in generation capacity will continue until 2019 with an expected around 1,300 MW additional capacities to operate, and another 1,500 MW by 2022 from the indicative power projects.

The Energy Chief further informed that “The WESM in Mindanao also complements the Retail Competition Open Access and the Competitive Selection Process, which are all kindred programs under the Administration’s energy regulatory agenda.”

The Secretary also highlighted the role of the Energy Regulatory Commission (ERC) and the Philippine Competition Commission (PCC) both armed with a strengthened fair competition policy to serve as watchful eyes against unwanted market abuses and anti-competitive behaviors.

In conclusion, the Secretary shared the lined up energy projects the DOE targeted for the region in the next years to come: additional power generation projects across Mindanao; the Visayas-Mindanao grid interconnection and the continuing mission to significantly boost the household electrification level in Mindanao.