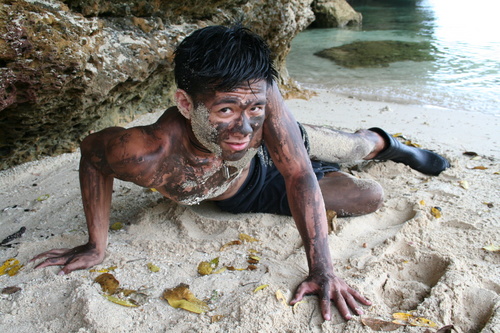 
Five short films from the Guimaras: Short Films from the Oil Spill anthology make their official return to the province when they screen on May 16, 1 p.m., at the Guimaras Trade and Information Center (GTIC) Function Hall as part of the first CineMangga: The Guimaras Film Festival.

The Oil Spill films to be shown are Bunker 0: Sumirib Plus by JP Carpio, Ang Hele ni Guima (The Lullaby of Guima) by Drei Boquiren, Oil Spill on Canvas by Rox Lee, Toxic Mango by Khavn Dela Cruz and Pagbugtaw (Waking Up) by Seymour Sanchez. They form part of the 16-film project of ABC5 Public Affairsand the Independent Filmmakers Cooperative of the Philippines in 2006.

Why the Riddler is such a good villai…
How To Make a Girl Horny: 11 Simple T…
Top 10 Air Fryers - Tips to Help You …
Best Low Acid Coffees That Won’t Upse…
Got Oil Supplies Review-Start Essenti…
Apart from Carpio, Boquiren, Lee, Dela Cruz and Sanchez, filmmakers Emman dela Cruz, Jeck Cogama, Kidlat De Guia, Wilfred Allen Galila, Raya Martin, Oscar Nava, Milo Paz, Ann Angala-Shy, Kidlat Tahimik, Paolo Villalunaand Victor Villanueva also contributed their works to the cause. The short films were made then in an effort to inspire action to help heal the province, its local communities and nearby areas in Western Visayas amid the largest oil spill in Philippine history. 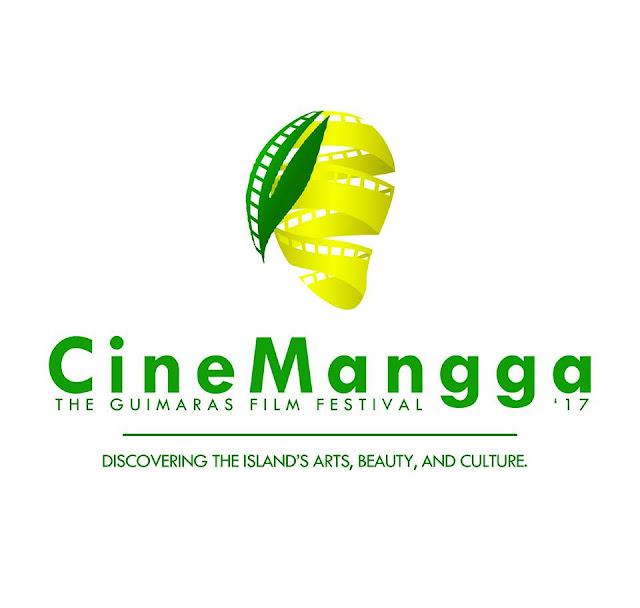 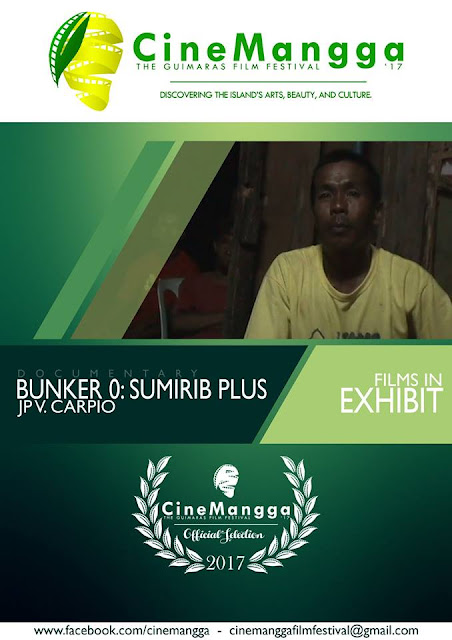 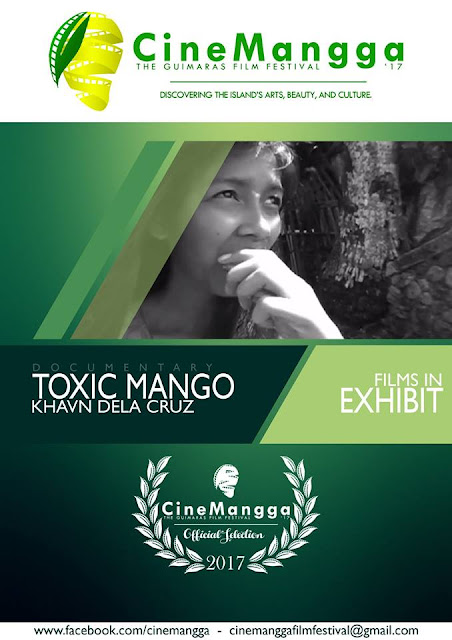 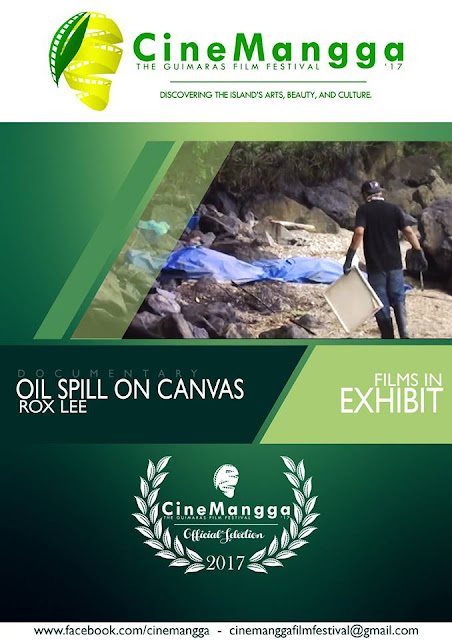 Bunker 0: Sumirib Plus gives a glimpse into the lives of residents of Sitio Sumirib, Barangay La Paz in the municipality of Nueva Valencia, one of the areas most affected by the massive oil spill from the sunken tanker Solar 1 chartered by the Petron oil corporation. The film focuses more on their thoughts and feelings regarding this man-made ecological disaster and the actions they take to somehow cope with very difficult times ahead.
Ang Hele ni Guima tells the sad fate of Guima as brought about by the oil spill. It is a retelling of an old Guimarasnon folklore of a princess named Guima who eloped with her lover, a slave named Aras. The princess was washed ashore and Aras was nowhere to be found when their boat capsized during a storm. In the legend, she roams the island in search of her only love. Fictional and real-life tragedy meet in the short film as the princess was covered by the oil slick still looking for her lost lover.
Oil Spill On Canvas shows the filmmaker painting on a canvas using oil seeping through the sea. Within the dead seashore of sand and oil, the oil spill has left nothing but death.
Toxic Mango is a sardonic tale of fruit and genocide. A black mango becomes the "Adam and Eve apple" of ill-fated lovers Guima and Aras when it appears on a tree. To eat or not to eat the mango is their question. The black and white silent film ruminates over a dystopic future when the effects of the oil spill tragedy have reached nightmarish proportions.
Pagbugtaw tells the story of a city-bred man who remembers his father, a Guimarasnon. Tackling various political and social concerns, the film sees the character waking up from his apathy and deciding to take action.
CineMangga, which was derived from the words "cinema" and "mangga" (mango), the province's main product, is a brainchild of the Provincial Government of Guimaras, Guimaras Provincial Tourism Office, and filmmaker Allen Rivera Galindo. 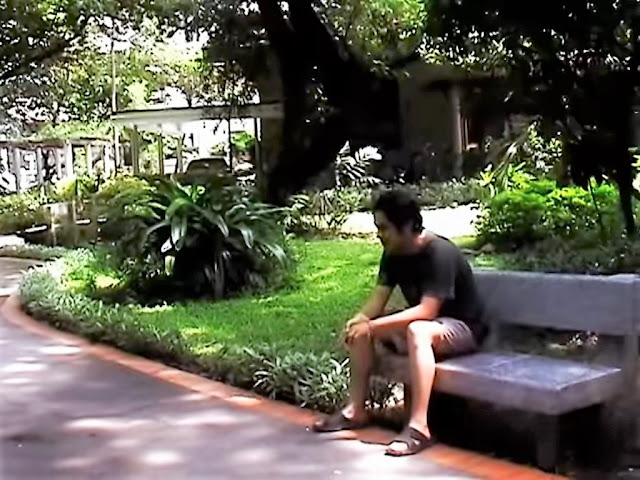 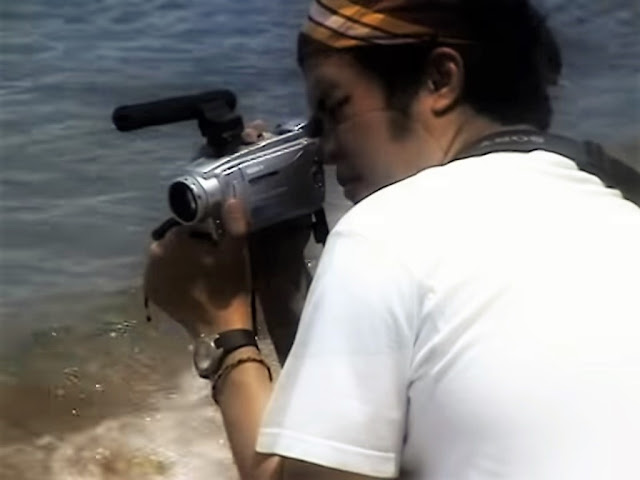 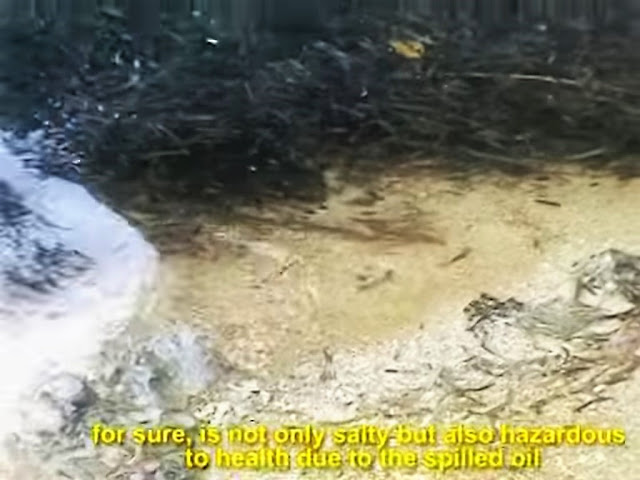 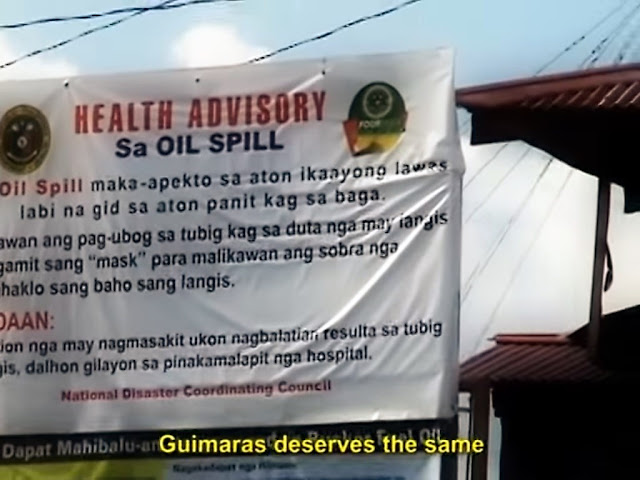 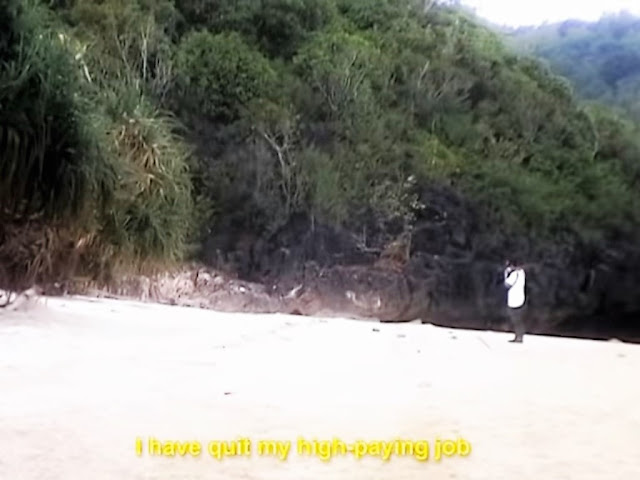 The film festival, which coincides with the Manggahan Festival, aims to promote tourism by showcasing Guimaras as a film location, to discover and promote the culture, heritage, tradition, and arts of Guimaras through films, to discover new filmmakers that will become ambassadors of the province and to encourage Guimarasnons to support their own story through films.
Galindo, lead organizer of Cinemangga 2017, earlier conducted a series of filmmaking workshops at the Guim­­aras State College (GSC) Main Campus, GSC Mosqueda Campus, San Miguel Central School and Supang National High School to get them to participate in the festival.
CineMangga has five film categories: films in competition under the Open and Student Categories; featured films selected by the organizing committee; films in exhibition - documentaries, non-competition films, and other films that do not belong to other categories but is related to the province of Guimaras, and Sweet Films – international films that showcase “sweetness” of love and life that are inspiring or heartbreaking. The grand prize winner will take home 15,000 pesos in cash.
"Through films, we hope to build a network of filmmakers and a wide audience exploring, understanding, and appreciating the value of our culture, the beauty of our sites, and the various traditions in the province of Guimaras," Galindo said.
Aside from the regular screenings at the GTIC Function Hall, CineMangga sa Plaza outdoor screenings will also be held at the Guimaras Capitol Canopy. The opening night on May 13 and the awards night on May 16 will be staged at the Museo de Guimaras Grounds.