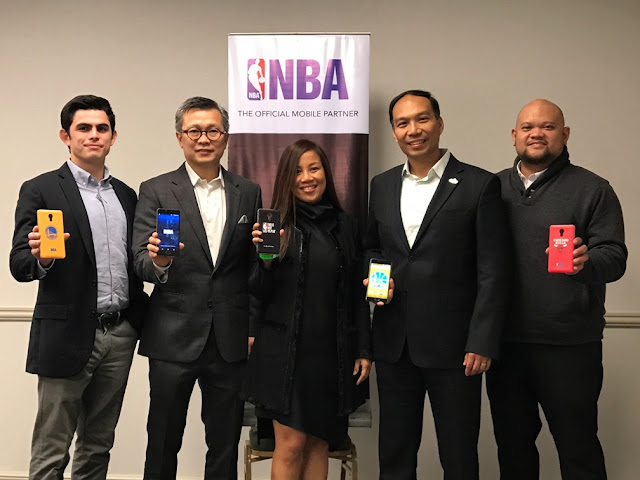 TheNational Basketball Association (NBA) and Cloudfone, the flagship mobile phone and tablet brand of Cellprime Group, one of the Philippines’ top technology companies, announced the launch of the first Cloudfone NBA Edition smartphone in Southeast Asia.

Final Payment of 20 million USD For a…
FAQ’s About Wealthy Affiliate – Part …
How Many Days In Bali Is Enough? {The…
Bayani, A Fighter Based On The Philip…
CBD For Athletes: What Athletes Need …
The Cloudfone Nba Edition features NBA-themed wallpaper and ringtones, as well as the NBA App and a prepaid mobile data allowance, allowing NBA fans in the Philippines to stay connected to the latest NBA news and updates.  For a limited time only, NBA-themed phone cases will accompany every purchase of the Cloudfone NBA Edition.
The Cloudfone NBA Edition is equipped with a 5.5-inch HD IPS display, improved 4G connectivity, 16GB ROM and 2GB RAM, 13-megapixel rear and 5-megapixel front cameras, and 4,000 mAh battery capacity that allow users to enjoy the NBA on their smartphones.
“Cloudfone firmly believes in developing products that enhance the lifestyle of every Filipino, and partnering with the NBA enable us to realize this vision,” said Cloudfone Chief Executive Officer Eric Yu.  “Through the Cloudfone NBA Edition, we are able to amplify the way our consumers enjoy the game by delivering awesome NBA content and experiences into the palm of every fan’s hand.” 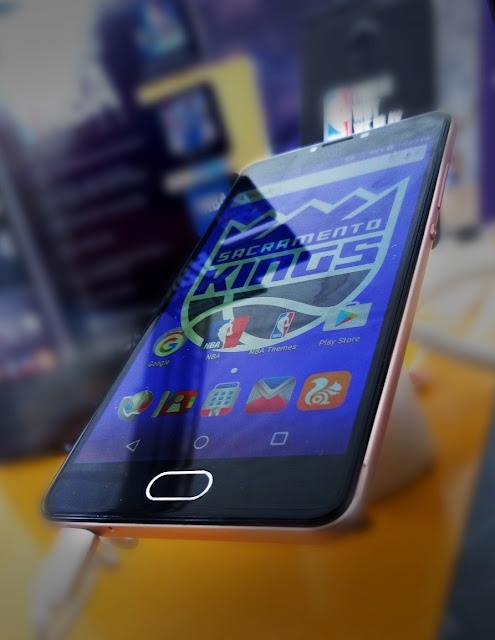 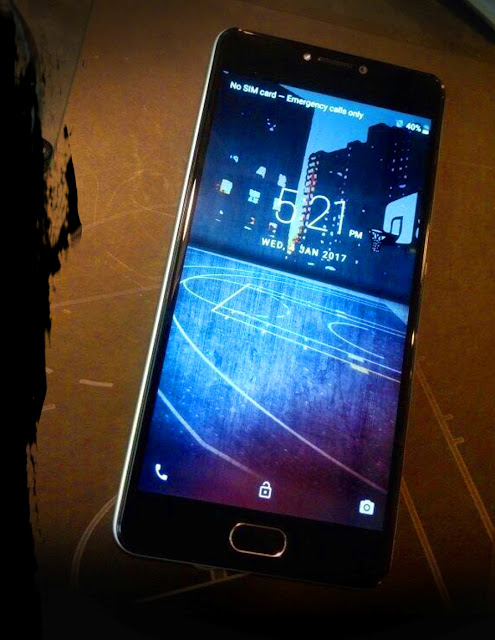 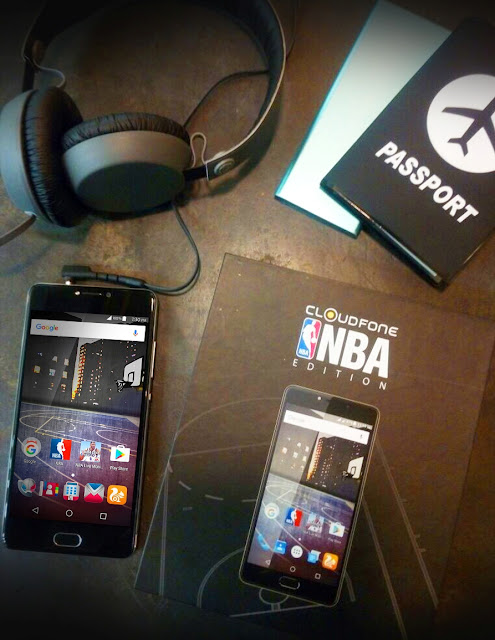 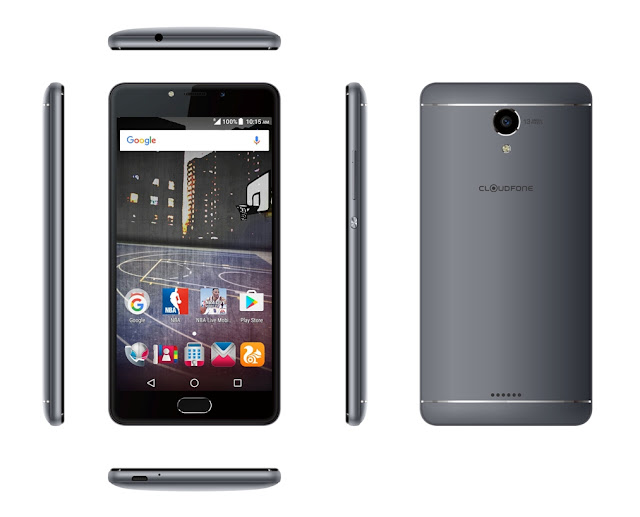 “The Cloudfone NBA Edition, a pioneering initiative for the NBA in the Philippines and the Southeast Asia region, reflects the NBA and Cloudfone’s commitment to innovation,” said NBA Philippines Managing Director Carlo Singson.  “We are excited to bring the NBA closer to our passionate Filipino fans through these affordable, world-class devices.”
Cloudfone will be integrated into the NBA’s marquee events in the Philippines including the Jr. NBA Philippines presented by Alaska, NBA FIT and NBA 3X.  Additionally, Cloudfone will provide its nationwide customer base with special NBA promotions and experiences, including rewards-based retail programs designed to engage fans in creative ways.
For more information about the Cloudfone NBA Edition and other Cloudfone products, visit www.cloudfone.com.ph and www.facebook.com/cloudfone.
Fans can follow the NBA on Facebook at www.facebook.com/philsnba and Twitter at www.twitter.com/nba_philippines for all the latest news and updates.  For all things NBA, visit www.nba.com.