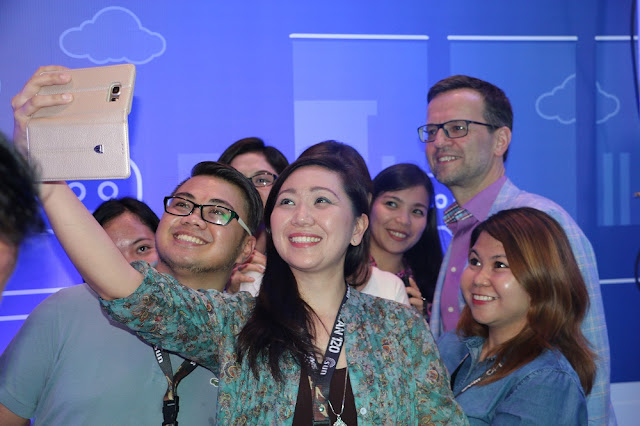 Wazzup Pilipinas!
Can you see yourself sharing a work idea with your CEO via Social media?
For some people, such a scenario is difficult to imagine, as many companies still ban the use of social media (and sometimes even phones!) in the workplace. But for employees of Smart Communications, communicating with top bosses via social media is a normal thing. In fact, Smart encourages them to use digital tools that can improve productivity and make work more fun. Here are some of the ways they do this:

Sex on Your Period – Reasons to Do It
Top 10 Sites to watch Telugu Movies O…
Crunchyroll – How to Watch Anime Onli…
Podcasting
1.      Facebook for work
Smart is one of the telcos in Southeast Asia to use the platform called Workplace by Facebook. This is very much like your favorite social media site, except that it connects people within companies or a group of companies. Smart employees use this to share information and ideas (even with their CEO!), ask questions, receive instant feedback from colleagues, see real-time company news, communicate with co-workers via messaging, and even host video meetings. It allows them to collaborate with people from different departments and across different levels.
But it’s not all about work. Here they can also join different interest groups. There’s one for coffee lovers, another for members of the dragon boat team, and even one for sneakerheads!
2.      Training via mobile games
Remember dozing off at your last corporate seminar? At Smart, trainings are made more fun via the Gamified Mobile Learning (mLearning) Program. Notifications are regularly sent out to inform employees about available online lessons, many of which are translated into games. They can then decide which lessons they want to take AND when they want to take these.  Some enjoy taking these courses while stuck in traffic! Some of the lessons are about telecommunication basics, Microsoft Office, and project management. 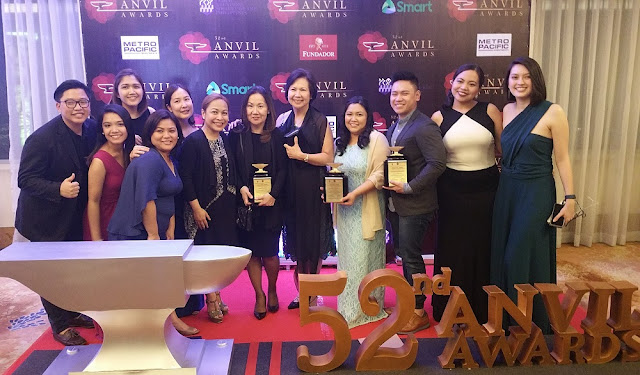 3.      Digital activities during events
Toward the end of 2015, Smart organized an event for employees called Paskong Pagsaluhan. While there were a lot of on-ground activities, employees were also encouraged to post about these on their personal social media accounts, and to join a video-making caroling contest. To promote a spirit of gratitude, they were also urged to express appreciation for colleagues on Smart’s online commendation portal.
During the event, employees were also encouraged to use the Customer Advocacy Referral App (CARA for short). Through this app, they can help family and friends determine which Smart postpaid plan best suited them, facilitate postpaid applications, and report subscriber concerns faster.
These three programs won Gold Anvils at the 52nd Anvil Awards, which is considered the Oscars of Philippine public relations. Smart took home a total of 24 Anvils, earning them the Company of the Year trophy.
Receiving the trophies were Smart representatives led by (starting sixth from left) Chief Financial Officer Chaye Cabal-Revilla, People Group FVP Gina Ordoñez, Chief People and Culture Officer Liza Sichon, and People Group AVP Che Agsaoay.
Smart has also won international awards citing it for being a top employer.
If you’re interested to join Smart, please visit smart.com.ph/careers