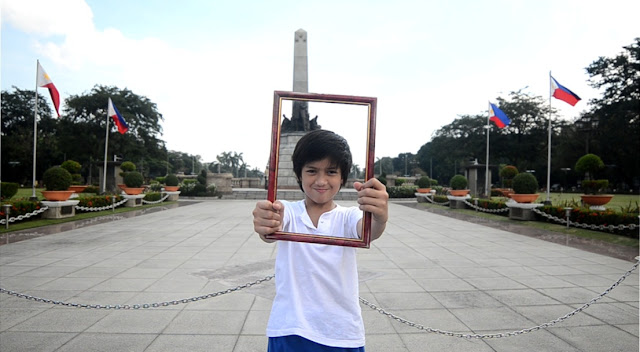 A short film which focuses on a boy’s dream of having his family picture taken despite the odds recently won the grand prize in the 8-12 fiction category (based on target audience) professional section of AnakTV’s Sinebata (children’s films) competition held at the Quezon City Experience (QCX) museum.

“Pipo” tells the story of a boy (Maliksi Morales) who comes up with a lot of ideas, including making up rumors to convince an old photographer (Lou Veloso) to take a picture of his family at a bargain price. Providing support as members of Pipo’s family are Chanel Latorre, Ramon Palencia, and Katherine Carel.

Through the boy’s story, the film highlights problems caused by poverty and environmental concerns. Award-winning filmmaker Richard Legaspi also pays tribute to manual film cameras and all the photographers who we often forget to thank for documenting precious moments in our lives.

Legaspi is a graduate of Ricky Lee’s 14th scriptwriting workshop and a film directing fellow at the Asian Film Academy in Busan, South Korea. Majority of his works are focused on raising consciousness and creating space for dialogue on communal issues, responsible transformation of society and creative activation through contemporary art. He is a two-time Gawad CCP winner, a Palanca awardee for his screenplay Primera Bella, a UNESCO Laureate and resident artist of Italy’s Università delle Idee (UNIDEE) and Cittadellarte-Fondazione Pistoletto. 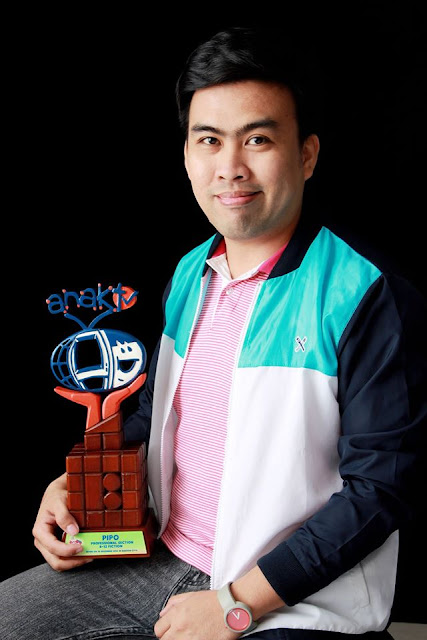 On its third year, Sinebata, a festival of video works by, for and about the Filipino youth, has “Ang Nais Ko” (What I Aspire For) as its theme. Media experts from different TV stations, QC officials and students from various schools evaluated the entries. Winners were given trophies, gadgets and cash prizes.

As one of the Sinebata 2016 winners, “Pipo” will also represent the Philippines in the Southeast Asian Prix Jeunesse Awards in 2017. Winners in that event will move on to the bi-annual Prix Jeunesse Festival in Munich, Germany. 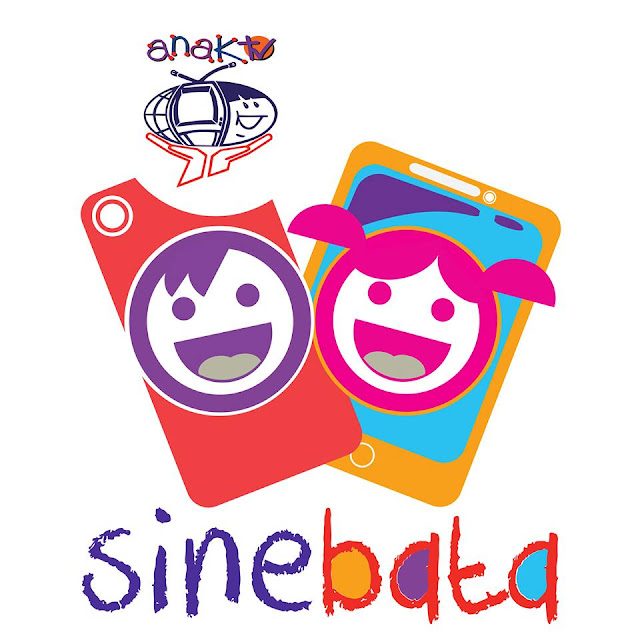 This year’s Sinebata is seen not only as a continuation of a growing tradition in AnakTV to engage the youth in media education but will also serve as a preparation for a larger, international festival and competition that will usher the Southeast Asian Prix Jeunesse. It will be an ASEAN-wide conglomeration of like-minded researchers, educators, producers and broadcasters who will push the agenda for quality children's media for the young audiences of Southeast Asia. 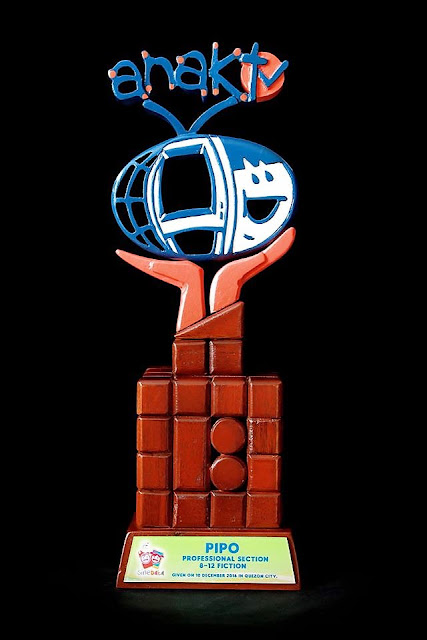 Sinebata is a joint undertaking of AnakTV, Prix Jeunesse International, the QC government, and Film Development Council of the Philippines. The Prix Jeunesse Foundation was established to promote quality in TV for young people worldwide – as well as enabling the youth to see, hear and express themselves and their respective cultures through mass media.