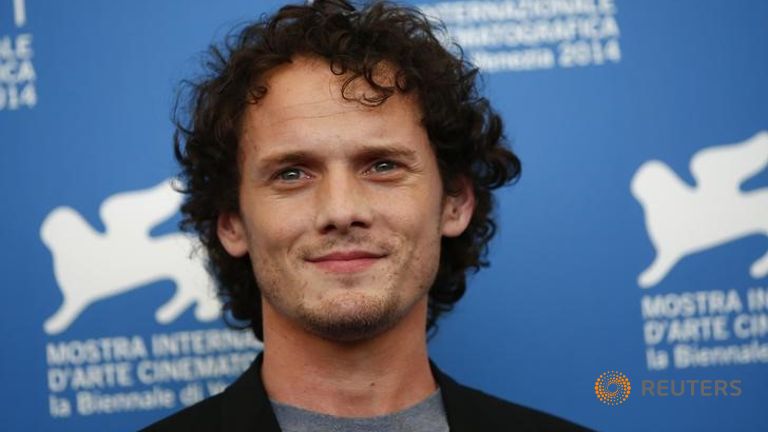 Breaker tripping for no reason
Newcastle United 3-3 Man. City: 5 tal…
Helbiz reports revenue increase but d…
Yelchin was killed when his SUV rolled backward in the steep driveway of his Los Angeles home and pinned him against a brick wall and a fence. The accident is under investigation, and it is not known whether the specific recall defect, which can cause the Vehicle to roll away after a driver exits, led to Yelchin's death.
But consumer safety advocates say the incident shows an urgent need to improve how recalls are handled, with a record number of unrepaired U.S. vehicles still on the road as drivers wait for fixes that can take many months to arrive.
Clarence Ditlow, executive director of the Centre for Auto Safety, said Yelchin's accident is touching a nerve in a way that traditional recalls have not. "Many consumers may think: 'If it could happen to Chekov, it could happen to me,'" he said, referring to the Star Trek character portrayed by Yelchin.
Yelchin's SUV was one of 1.1 million vehicles recalled by Fiat Chrysler Automobiles NV in April over the potential to roll away. Forty-one injuries, as well as crashes and property damage, have been linked to the problem.
Los Angeles police and the automaker are separately investigating whether the recall defect caused the crash. The U.S. National Highway Traffic Safety Administration (NHTSA) said it is in touch with both to hear their findings.
Fiat Chrysler told dealers last month that a fix would be ready no later than July or August after initially telling owners a fix wouldn't be ready until late this year. Owners still have not gotten official notice of their fix, but some dealers are now making appointments to repair some of the recalled vehicles, company spokesman Eric Mayne said.
Citing Yelchin's death, Ditlow urged Fiat Chrysler Chief Executive Sergio Marchionne in a letter to notify owners not to drive such vehicles until they are repaired and to provide free loaner or rental cars in the interim.
"If there's any silver lining in this it will prompt more attention to recalls," Ditlow said. "There was no sense of urgency on Chrysler's part" to get the fix in place.
RECORD NUMBER OF RECALLS
Automakers have recalled record numbers of U.S. vehicles, including about 100 million cars and trucks in 2014 and 2015 combined. Defects range from exploding air bag inflators to faulty ignition switches and electronic glitches.
Allowing owners to continue to drive recalled vehicles for months until a fix is in place may mean they take recall issues less seriously, said Sean Kane, president of Massachusetts-based Safety Research & Strategies Inc and an auto safety advocate.
"We are seeing recalls being announced constantly and consumers are being chastised about getting their recalls completed - and in the meantime sometimes the recalls aren't even available," Kane said Tuesday.
Carfax, a provider of used-car history reports, estimates that more than 47 million U.S. vehicles have at least one uncompleted recall - or nearly one in five vehicles - up 27 percent over a year earlier.
Jacqueline Gillan, president of Advocates for Highway and Auto Safety, said policymakers are struggling to find an answer.
"We've had so many millions and millions of vehicles that some people don't feel a sense of urgency," said Gillan, whose group backs legislation to bar used cars with uncompleted recalls from being sold.
The Obama administration has acknowledged the need to boost repair rates. In January, it announced a voluntary agreement with 18 major automakers to employ new ways to increase safety recall participation rates.
Get more trending information on Jokpeme News - Europe,US,Middle East,UK,Asia,Africa, Latin America,Entertainment & World News