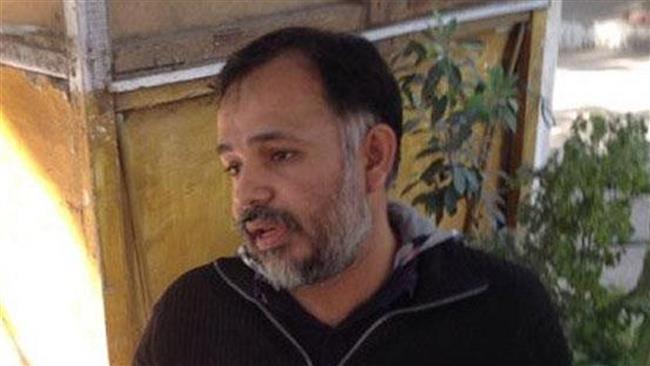 Prominent late Pakistani rights activist Khurram Zaki (file photo)
Militants have shot dead a prominent Pakistani Rights Activist and critically wounded two other people in southern Pakistan.
Police said activist Khurram Zaki was killed at an outdoor cafe in the southern port city of Karachi late on Saturday night, while two other individuals, Rao Khalid, who is a journalist friend of Zaki’s, and a bystander identified only as Aslam, were critically wounded in the attack.
“Zaki was sitting at a cafe where he was targeted by four armed men arriving on two motorcycles,” Muqadas Haider, a senior police official said on Sunday.
Zaki, a social media campaigner and civil Rights Activist, was known for his outspoken stance against extremist and militant groups such as Lashkar-e-Jhangvi, the Pakistani Taliban, and in particular, radical cleric Abdul Aziz.
A faction of the Pakistani Taliban, the Hakeemullah group, claimed responsibility for the attack in a phone call to Reuters, saying Zaki had been targeted for opposing Abdul Aziz. Pakistani police, however, could not verify the Hakeemullah faction’s claim, saying the group has previously taken responsibility for attacks it had not carried out.
In December 2015, Zaki led street protests against Abdul Aziz, demanding that the cleric be arrested and charged with hate speech for allegedly justifying militant attacks such as the 2014 Peshawar school massacre in which 134 people, mainly schoolchildren, were killed.
Zaki had revealed to his friends that his name had been put on several militant groups’ “hit lists,” Jibran Nasir, a fellow activist who was also involved in protests against Abdul Aziz, told Reuters on Sunday.
Nasir said Zaki did not specify which groups sought to target him.
According to a statement released after Zaki’s death by a website he helped run, the activist had been “a target of a systematic hate campaign” by an unnamed extremist political leader, as well as Lashkar-e-Jhangvi, which is a Tafiri militant organization based in Pakistan with limited operations in Afghanistan. 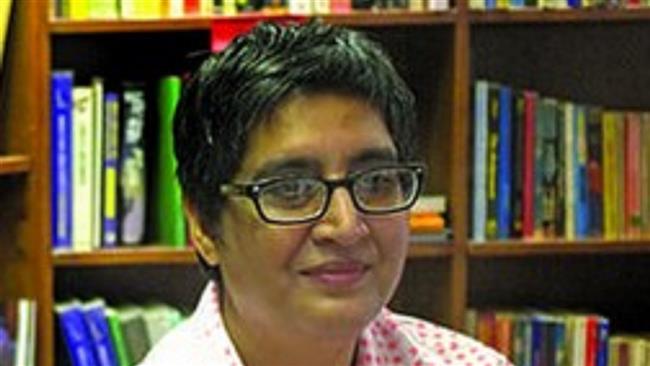