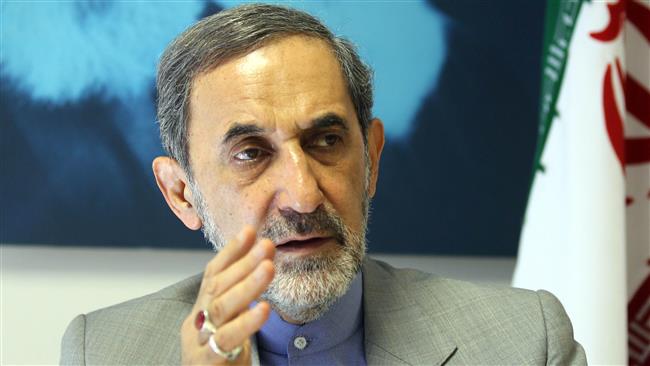 Ali Akbar Velayati, a senior adviser to Leader of the Islamic Revolution Ayatollah Seyyed Ali Khamenei
A senior adviser to Leader of the Islamic Revolution Ayatollah Seyyed Ali Khamenei says Iran’s redline is Syrian President Bashar al-Assad’s remaining in power until his term in office is over.
“Since the Syrian Nation chose Bashar al-Assad as president two years ago, he will remain in the post until the Syrian people change him,” Ali Akbar Velayati, who is the Leader’s adviser on international affairs, said in an interview with the Lebanese al-Mayadeen television channel.
Saying that the Syrian nation and government are firmly defending their country, Velayati rejected the idea of imposing a president on Syria who would serve the interests of Saudi Arabia or any other party.
“The legitimate Syrian government must seek to find a solution [to the country’s conflict] through political negotiations. Friends and enemies of Syria know that no foreign option can be imposed on the Syrian nation,” Velayati stated.
The senior Iranian official further reaffirmed the Islamic Republic’s support for resistance of the Syrian and Iraqi people against terrorists.
The Syrian Foreign Ministry on May 5 complained to the UN about the continued support by Saudi Arabia, Qatar and Turkey for terrorists fighting in the war-ravaged Arab country.
In two identical letters to UN Secretary General Ban Ki-moon and the head of the UN Security Council, the ministry said the international community could not depend on those countries to find a solution to the crisis in Syria.
Syria has been gripped by foreign-backed militancy since March 2011. UN Special Envoy for Syria Staffan de Mistura estimates that over 400,000 people have been killed in the conflict, which has furthermore displaced over half of Syria’s pre-war population of about 23 million.