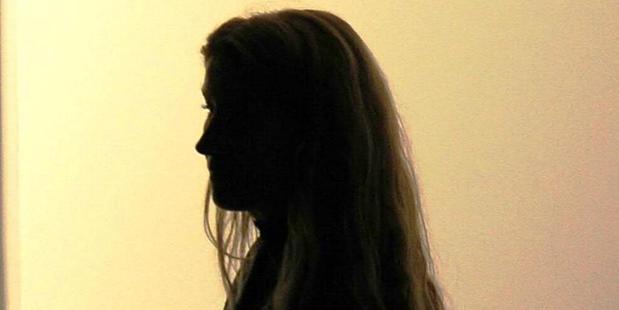 Jan Ilhan Kizilhan has heard more than 1,400 horror stories from Yazidi women once enslaved by Islamic State jihadists in Iraq. Photo / AFP
One eight-year-old was repeatedly sold and raped, while another girl set herself on fire to make herself less attractive to her jihadist captors.

TSPSC RIMC Syllabus & Exam Pattern 20…
CBD 2020: What to Expect + Our Top Pr…
Why Friday The 13th Will Be Your Luck…
The 10 Leading Blockchain Companies o…
These are only two of the more than 1,400 horror stories German doctor Jan Ilhan Kizilhan has heard first-hand from Yazidi Women and girls once enslaved by Islamic State jihadists in Iraq.
"They have been through hell," he told AFP in an interview in Geneva.
Kizilhan heads a project that has brought 1,100 women and girls to Germany to help heal their deep physical and psychological wounds.
The project, run by German state Baden-Wurttemberg, first began flying in the traumatised victims from Northern Iraq last April, and brought the last group over earlier this month.
It was in 2014 that authorities in Baden-Wurttemberg decided to act.
At the time, Isis jihadists were making a lightning advance in northern Iraq, massacring Yazidis in their villages, forcing tens of thousands to flee and kidnapping thousands of girls and women to force them into sexual slavery.
Genocide
The United Nations has described the Isis attack on the Yazidi minority as a possible genocide.
"It is really an urgent situation," Kizilhan said, calling on other countries and states to follow Baden-Wurttemberg's example.
The southwest German state budgeted 95 million euros ($104 million) to the project and asked Kizilhan and his team to decide which of the victims could benefit most from the move.
The doctor said another 1,200 Yazidi Women and girls once held by Isis would also benefit from similar programmes elsewhere -- as would the estimated 3,800 believed to remain in captivity, if they make it out. 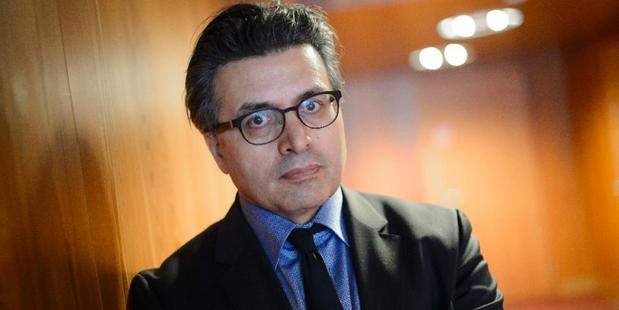 Jan Ilhan Kizilhan heads a project that has brought 1,100 women and girls to Germany to help heal their deep physical and psychological wounds. Photo / AFP
He explained that the women who managed to escape from Isis found themselves back in their deeply conservative communities in northern Iraq with little or no access to psychological help to work through the unspeakable horrors they had experienced.
"These women really need specialised treatment. If we don't help them, who will?" he asked, speaking on the sidelines of an international conference of human rights defenders in Geneva.
As Yazidis, who follow a unique faith despised by Isis, the women raped and sometimes left pregnant by the jihadists are seen by many in their community as a source of dishonour.
Those who are shunned become impoverished and risk falling into prostitution to support themselves, and a large number commit suicide, Kizilhan said.

Most of the girls and women in the programme were between 16 and 20, he said, adding that the oldest was in her 40s.
The youngest was eight.
"Isis sold her eight times during the 10 months she was held hostage, and raped her hundreds of times," Kizilhan said, shaking his head in disgust.
"This is one of the cases I always have in my mind."
Due to her young age, the girl would likely benefit greatly from treatment and a new environment, he said, voicing hope that "she could still make something of her future."
It will take time though, for all of the victims now settling in Baden-Wurttemberg.
Kizilhan said psychotherapy would not start for another three to six months, for fear of retraumatising the women and girls who have been through hell.
"They need the feeling of security. That is not easy after what they have experienced."
Get more trending information on Jokpeme News - Europe,US,Middle East,UK,Asia,Africa, Latin America,Entertainment & World News