Hollywood Dentist Providing Red Carpe…
Flannel Pajamas Sets Winter Home Clot…
WHAT IS SOCIAL MURDER?
10 Best Restaurants in St. Augustine
The ACLU campaign, known as PeoplePower, was launched with a town hall-style event at a sports arena in Miami, Florida, and was livestreamed to more than 2,300 locations in all 50 US states.
ACLU Executive Director Anthony Romero said the event will focus on free speech, immigration and religious freedom rights. Approximately 200,000 people had signed up to attend one of an estimated 2,000 local events, Romero said.
"Before, our membership was largely older and much smaller," he said. "Our members would provide us with money so we could file the cases and do the advocacy. What's clear with the Trump election is that our new members are engaged and want to be deployed." 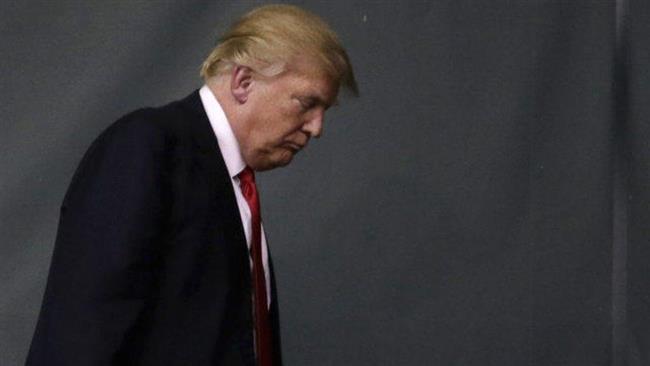 US President Donald Trump
Saturday's event, which was held on the University of Miami campus, also featured "resistance training" to explain the rules for demonstrations on streets, sidewalks and in public parks, and the rights protesters have when arrested, such as the right to a lawyer.
"The government can't censor you just because it disagrees with your opinion," ACLU attorney Lee Rowland said.
Another plan is the creation of "freedom cities" across the US that would encourage state and city officials to pass laws resisting Trump’s controversial policies such as increasing deportations of people living in the country illegally, said Faiz Shakir, ACLU national political director.
The civil rights organization billed the event as its first grassroots mobilization effort in its nearly 100-year history.
The ACLU, which was founded in 1920, seeks to harness a surge of energy among activists since the election of Trump as US president.
Activists have demonstrated in streets, protested at airports and confronted US lawmakers regularly since Trump’s election.
"It's completely unprecedented," Romero said of the response since Trump's victory. "People are wide awake right now and have been since the night of the election."
Get more trending information on Jokpeme News - Europe,US,Middle East,UK,Asia,Africa, Latin America,Entertainment & World News