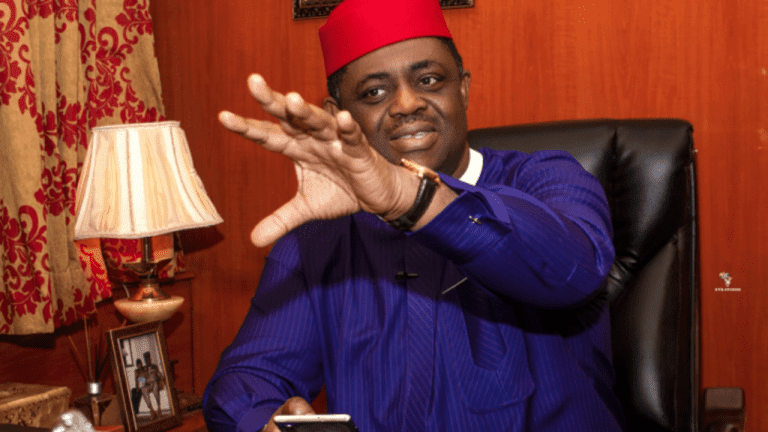 A  former Aviation Minister, Femi Fani-Kayode, has accused the Labour Party, LP, Peter Obi’s Supporters, popularly known as Obidients, of threatening to kill, rape, and maim those supporting Bola Tinubu of the All Progressives Congress, APC.

To this end, Fani-Kayode urged Obi to call his followers to order.

He warned that Obi’s supporters would be held responsible if anything happened to Tinubu’s followers.

In a series of tweets, Fani-Kayode said Obi’s supporters found wanting would be made to face the consequences of their actions.

“If ANYTHING happens to ANY of them, we will hold you personally responsible & there WILL be consequences.”