The Economic and Financial Crimes Commission (EFCC) has located the whereabouts of  N15billion of the N23.29billion ($115m)  allegedly offered as a bribe by the Peoples Democratic Party (PDP) to officials of the Independent National Electoral Commission (INEC)  in connection with the 2015 elections. 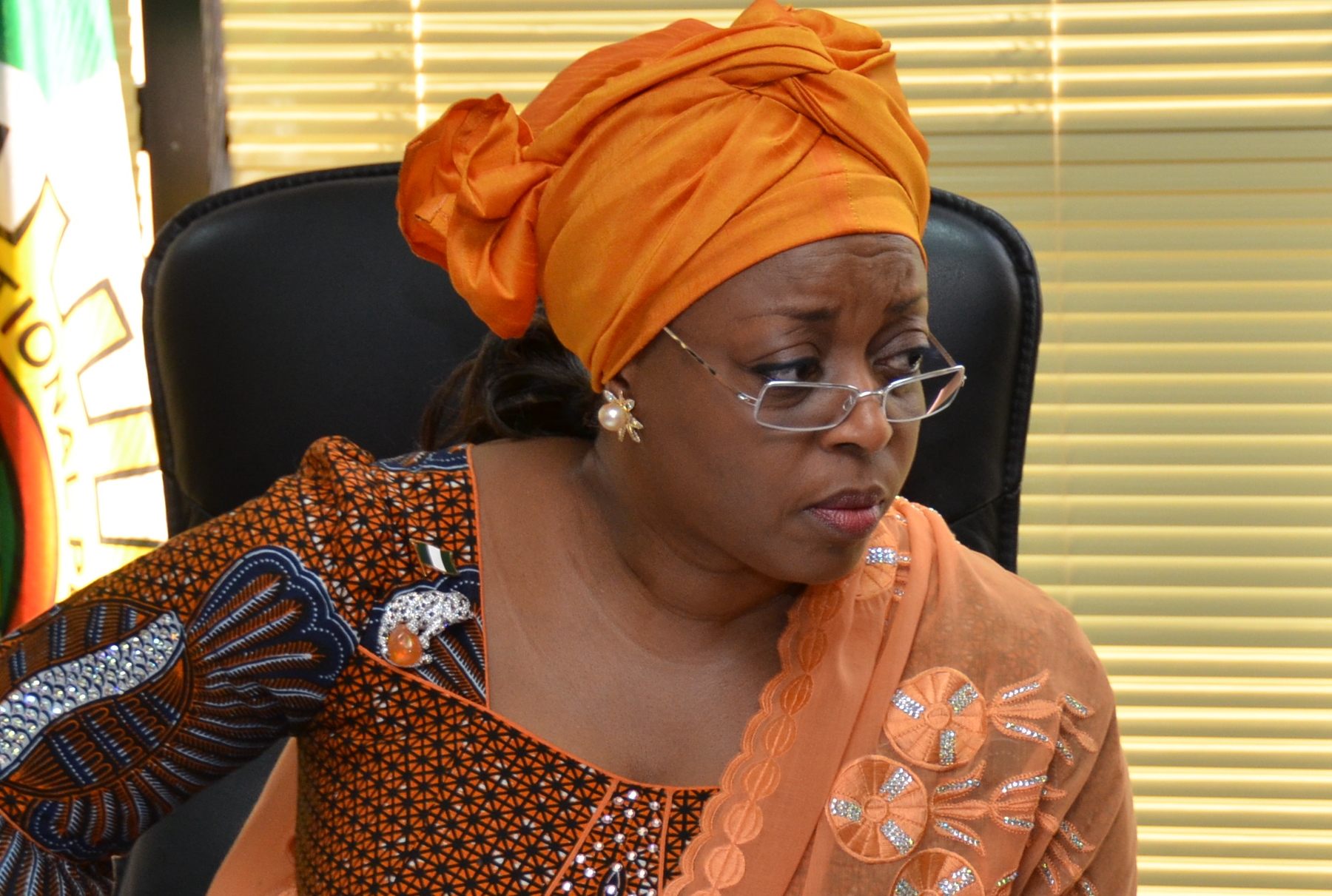 The bribe was for the purpose of compromising the result of the elections which the party’s presidential candidate Dr. Goodluck Jonathan lost to Muhammadu Buhari of the All Progressives Congress (APC).

Fourteen directors of four oil firms suspected of substantially bankrolling the N23.29b poll bribery scandal have also been identified by the anti-graft agency while some former Ministers arrested in connection with the scandal were battling for bail last night.

Some of their former colleagues are shocked by the alleged involvement of the ex-ministers in the disbursement of the slush funds.