In Kampala, Uganda, WSJ found that six intelligence officials working for President Yoweri Museveni, who has held his position for more than 33 years, allegedly recruited Huawei technicians to hack into the Skype and WhatsApp accounts of Museveni’s opponent. 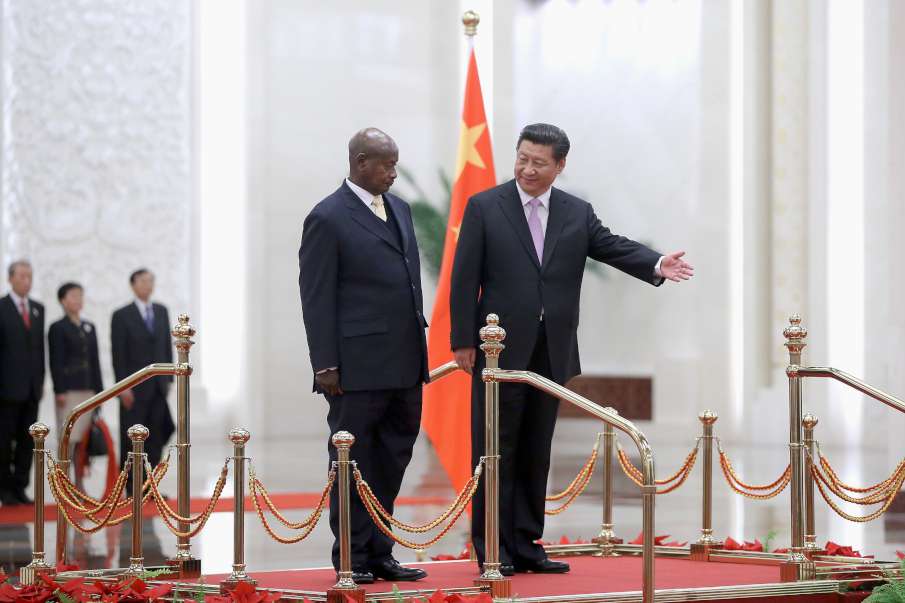 Chinese President Xi Jinping (R) invites Ugandan President Yoweri Kaguta Museveni (L) to view an honour guard during a welcoming ceremony inside the Great Hall of the People on March 31, 2015. (Photo by Feng Li/Getty Images)
“The Huawei technicians worked for two days and helped us puncture through,” said one senior officer at the surveillance unit.
The Chinese employees reportedly used Israeli-made spyware purchased by the Ugandan government to encrypt communications from Bobi Wine, a pop-star-turned-politician with U.S. support — and Museveni’s most threatening...