A frustrating day - up really early (what Robyn calls 'The Butt-arsed crack of dawn') and a had long, hard drive through the rush hour to get to Charing Cross Hospital for an early appointment only to have to still have to wait for the (privatised) pharmacy to make up the Chemo for me.

I have offered to do it myself before now - one part bleach to one part brake fluid. That should sort it out.

We got home about six and a half hours later.....

I get put on a bed these days and spent the time alternatively sleeping or watching what I thought were the famous Charing Cross Hospital Peregrine Falcons gyring over the rooves of West London and playing Parkour around the tower blocks of the Hospital and the area around it.


I'm not good on birds and spent some time looking them up - I clearly saw birds of prey but could never identify them as peregrines unless I had the help of these people;


....who have been following the goings on of 'Tom and Charlie', the peregrines living on the fifteenth floor of the hospital for some years now.

I watched an amazing display of birds of prey diving, swooping and just having a huge amount of fun being daredevil pilots. I could clearly see distinctive wing tip feathers like this; 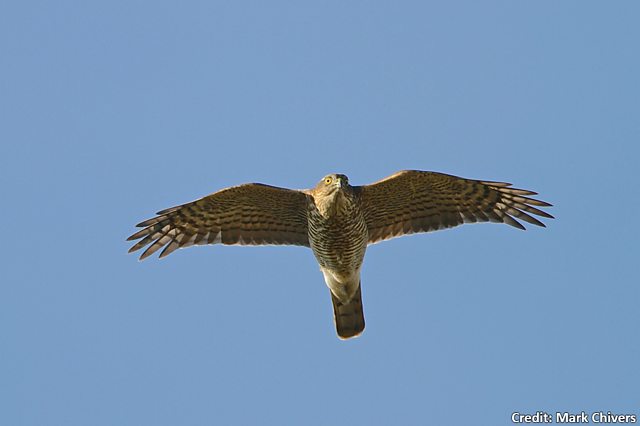 The picture comes from BBC Autumn watch's guide to identifying birds of prey from their wingtips - it's definitely a Sparrowhawk.

Shame - I wanted it to be a falcon.

-- Selected from the boke of St Albans, 1486,
and a Harleian manuscript.

Or,on second thoughts, perhaps a Kestrel would have been more appropriate.