Chief Ebenezer spoke to BOLA BADMUS ,on their experience at the aborted national convention in Port Harcourt said some forces in PDP were bent to frustrate the exercise and tempered with the list of delegates in many State.

The reason for these was to allow Agbaje represent South -West

Jimi Agbaje is a boy,he is not known in politics,but he has been programmed by some controversial people in the party into power,but if not for God intervention that stopped the diabolical move he would have been elected as the chairman of the party.

The party has a constitution so he is not qualified to contest,honestly speaking I have nothing against Jimi Agbaje,he should watch out for people clamouring for him into powers,this same elements are hell bent in destroying our constitution said Chief Ebenezer. 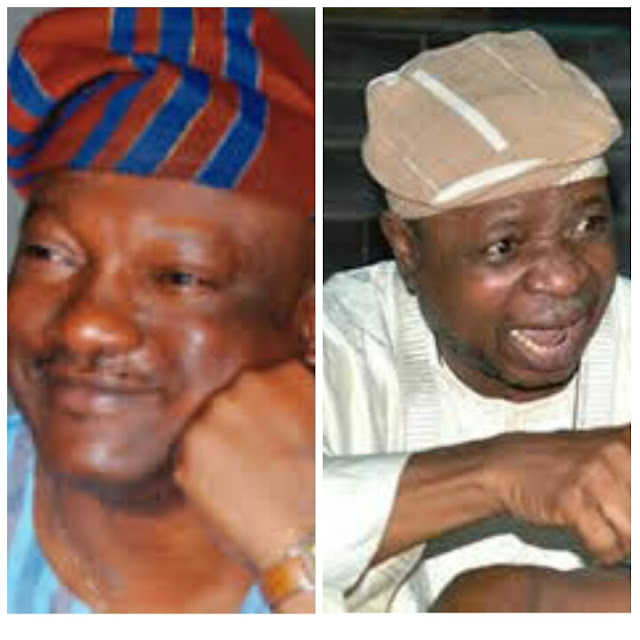