EFCC Has not Indicted Me says ex -Minister of FCT

The former FCT Minister  Bala Mohammed under President Goodluck Jonathan administration has asked the public to debunk Media reports that he was quizzed by the Economic and Financial Crime Commission for mismanagement of public funds.

The former minister who was alleged to have misappropriated public funds and illegally allocating lands to his friends and family, but Sen Bala has so far denied the allegation said they are false and mischievous.

The former FCT minister spoke through his media consultants, Emma Agu said the minister  is not happy about the media spotlight brought to his family.

Opposition are taking advantage of the situation to cause mischief and smear his family and character. 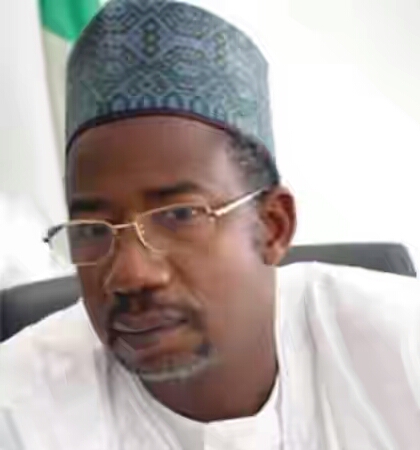 EFCC Has not Indicted Me says ex -Minister of FCT