The acting Inspector-General of Police, Ibrahim Idris, has accused former IG Solomon Arase of having 24 police vehicle with him while Deputy Inspectors-General of Police, who retired alongside him, also carted away between seven and eight cars each.

Idris stated that he had written Arase to return the cars, which included two official bullet-proof BMW 7 series cars, adding that the retired police chief and his DIGs had yet to return the vehicles.

The IG, who said this during an interview with journalists on Sunday in Abuja, explained that a special investigation team was already looking at the records of police vehicle purchases in the last three years as well as how they were distributed.

Arase, however, denied the allegations of his successor, saying he didn’t go away with any police vehicle.

The former IG has described the allegations of the present IG as a malicious propaganda.

He said, “What am I going to do with 24 cars? Do I want to open a car shop? This is a malicious accusation. There are ways of verifying issues rather than engaging in media propaganda.” 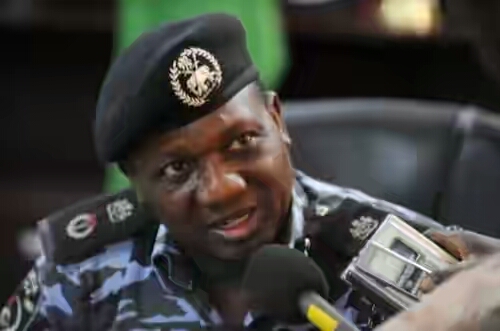