Short-Termism Is a Much Bigger Problem With Politicians Than Businesses, Evidence Shows 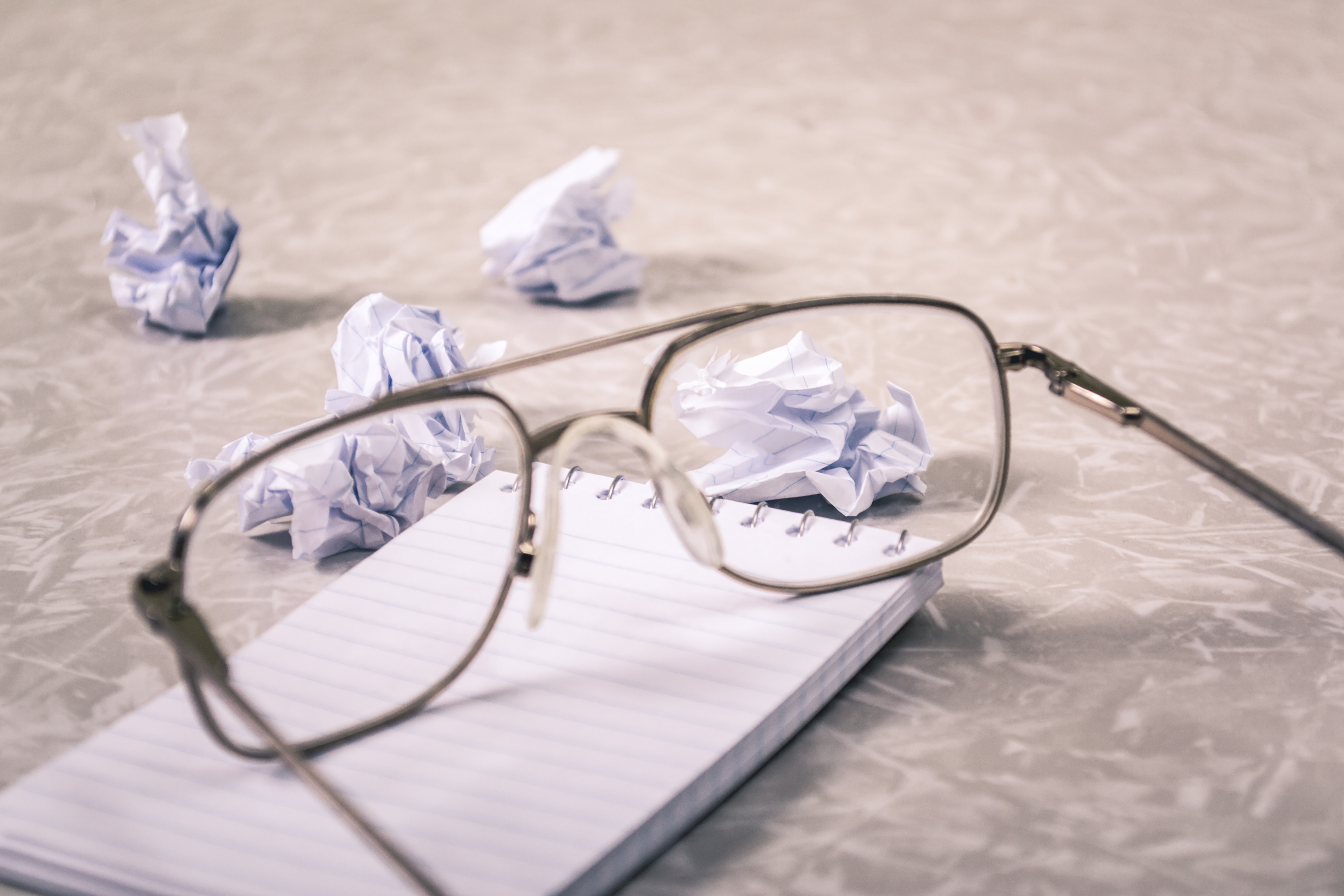 Remember “quarterly capitalism”? Just two years ago, Hillary Clinton used the term to decry a supposedly irresponsible corporate focus on short-term results at the expense of long-term growth, with little evidence other than the existence of stock buybacks. She was going to fix it with Government impositions.

Clinton has been echoed more recently by Senators Elizabeth Warren and Bernie Sanders, along with others, who have issued proposals for added restrictions on businesses. But a look at participants’ incentives undermines assertions that there is too much short-termism in business firms and that it can be fixed by government fiat.

Share prices are a primary metric for managerial success and the basis for their rewards. That makes their time horizons reflect those of shareholders, extending far beyond the present. Bondholders, who want to be paid back, incorporate future repayment risks into their choices. Worker and supplier relationships also reflect firms’ future prospects.

That logic of the future orientation of business relationships is also supported by recent research. University of Chicago economist Steven Kaplan wrote a 2017 paper titled “Are U.S. Companies Too Short-Term Oriented?” He found “little long-term evidence that is consistent with the predictions of the short-term critics,” whether one looked at price-earnings ratios, profits, or venture capital investments.

More recently, in a 2018 Federal Reserve discussion paper titled “The Long and Short of It: Do Public and Private Firms Invest Differently?” Naomi E. Feldman and five co-authors found “robust evidence that public firms invest more overall, particularly in R&D,” which is “inconsistent with the notion that earnings pressure renders public forms so short-sighted that they on net forego long-term investment.”

It is important to note that such a result has been in spite of a long history of threatened and actual government policies that would push firms to more short-termism. Under the Trump administration, however, constant proposals to raise corporate tax rates and worsen capital gains treatment have been replaced by corporate tax rate cuts, and accelerating regulatory mandates have been replaced by a focus on deflating government burdens on corporations. If anything, in that environment, corporations will be even more forward-focused.

Politicians Are the Real Short-Termists

The idea that government can “fix” supposedly myopic corporate leadership is also questionable, if not laughable. The political incentives of those in government are far more short-sighted than shareholders, who bear all the predictable future consequences of current choices in share prices.

When an upcoming election is in doubt, everything goes on the auction block to buy short-term political advantage.

An election loser will be out of office, unable to capture large benefits from efforts invested. So when an upcoming election is in doubt, everything goes on the auction block to buy short-term political advantage. And politicians’ incentives drive those facing the D.C. patronage machine. That is why so much “reform” meets Ambrose Bierce’s definition of “A thing that mostly satisfies reformers opposed to reformation.” Instead, the mere passage of bills, even largely unread ones that shunt all the real decisions to bureaucrats, can be declared victories that effectively insulate politicians from accountability for their harmful actions.

We should not forget the cornucopia of government short-termism examples, dwarfing anything government promises to reform.

“Today is already the tomorrow which the bad economist yesterday urged us to ignore.”

Political attacks on corporate short-termism and alleged “reforms” that will supposedly fix it are head-shakingly off-base. They ignore financial market participants’ clear incentives. They are clueless about what provides evidence of short-termism. They ignore research that directly contradicts it. They treat private sector responses to government impositions as private sector failures. They ignore far worse political incentives facing “reformers.” And they act as if the most egregious examples of short-termism in America, all government progeny, didn’t exist.

We should recognize, with Henry Hazlitt, that “today is already the tomorrow which the bad economist yesterday urged us to ignore,” and that expanding government’s power to do more of the same, handicapped by Mr. Magoo’s eyesight, is not in Americans’ interests.

Short-Termism Is a Much Bigger Problem With Politicians Than Businesses, Evidence Shows