The Cognitive test on which Donald Trump received a perfect score is considered a good screening tool for mental decline in an otherwise healthy person, medical experts said.

The US president asked to be administered a mental test and was given the Montreal Cognitive Assessment (MoCA) as part of a medical exam by Dr. Ronny Jackson, the White House physician, who on Tuesday said he had absolutely no concerns about Mr Trump’s neurological function. The president scored 30 out of 30.

Sample questions on the Montreal test include repeating a set of numbers in order both forwards and backwards and remembering a list of common words.

Test takers are asked to identify animals, and draw a clock face, putting in all of the numbers and setting the clock hands to a specific time. It takes about 10 minutes to administer.

Another test challenges participants to name as many words as they can in one minute that begin with the letter F.

In general, patients with good or average memory forget one of the five words and can still be within the normal range, said Dr James Mastrianni, an expert in memory disorders and other neurodegenerative conditions at the University of Chicago Medicine.

“It’s a screening assessment that we use routinely in the clinics to determine whether someone has some degree of cognitive impairment or not,” he said.

“If they score poorly on that assessment, then usually there is more detailed evaluation that follows. But if they score well that usually indicates there is pretty good cognitive function. They are essentially intact,” Mastrianni added. 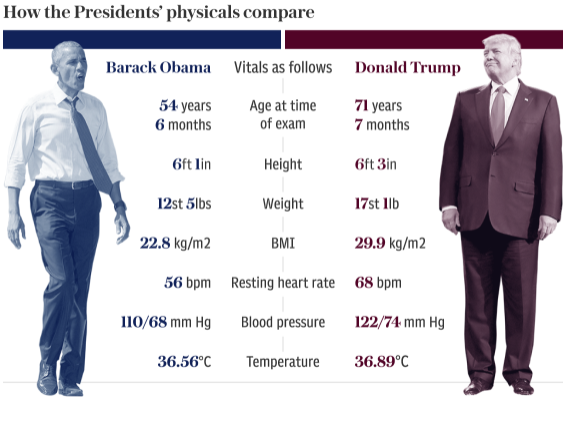 Full Recovery to Pre-Crisis Levels Likely to Happen in 2022