Sentiment, Passive and Active, and Liberalism 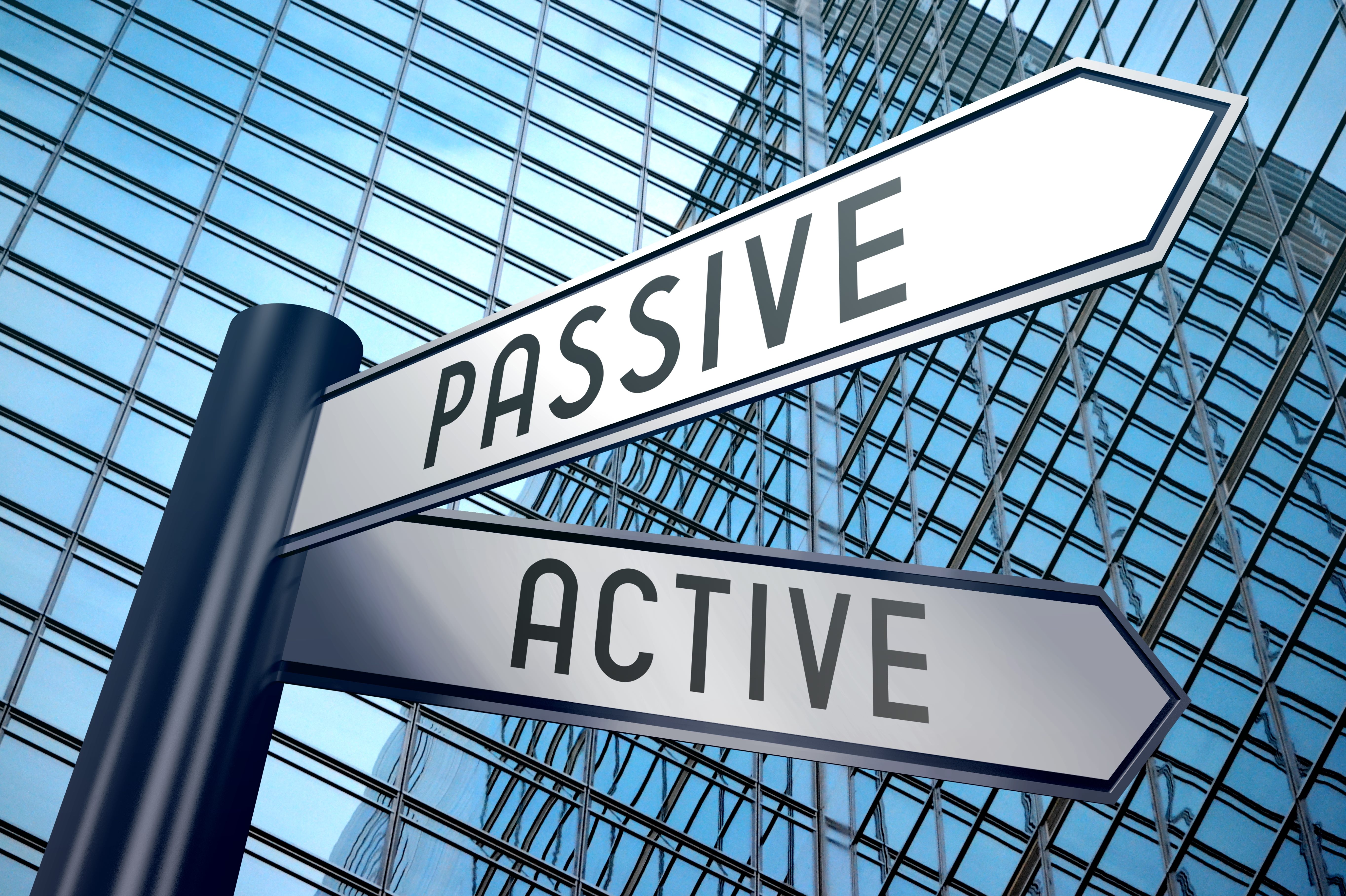 Dog Pet Automatic Interactive Ball La…
Writing Holiday Stories: Tricks (and …
This Is the Tech You Need To Make You…
ErgoTune Supreme V3 Review (From a Re…
Cornell University and Pool & Hot Tub…

A Taxonomy of Other-Directed Moral Sentiments

A passive sentiment, or emotion, is more about one's disposition and emotional reaction upon receiving information or thoughts about the person liked or disliked, and doesn't necessarily motivate action that affects that person. The other-directed passive sentiments, emotions, most central in the book are, on the positive side, liking and love, and, on the negative side, disliking and hatred.

The Passivity of Rooting for Your Team, Voting, and Being Governed

As Paul Simon put it in the profound "Mrs. Robinson":

Sitting on a sofa on a Sunday afternoon

Going to the candidates' debate

Laugh about it, shout about it

When you've got to choose

Every way you look at this you lose

[Thought experiment 1: passive:] Let us suppose that the great empire of China, with all its myriads of inhabitants, was suddenly swallowed up by an earthquake, and let us consider how a man of humanity in Europe, who had no sort of connexion with that part of the world, would be affected upon receiving intelligence of this dreadful calamity. He would, I imagine, first of all, express very strongly his sorrow for the misfortune of that unhappy people, he would make many melancholy reflections upon the precariousness of human life, and the vanity of all the labours of man, which could thus be annihilated in a moment. He would too, perhaps, if he was a man of speculation, enter into many reasonings concerning the effects which this disaster might produce upon the commerce of Europe, and the trade and business of the world in general. And when all this fine philosophy was over, when all these humane sentiments had been once fairly expressed, he would pursue his business or his pleasure, take his repose or his diversion, with the same ease and tranquillity, as if no such accident had happened. The most frivolous disaster which could befal himself would occasion a more real disturbance. If he was to lose his little finger to-morrow, he would not sleep to-night; but, provided he never saw them, he will snore with the most profound security over the ruin of a hundred millions of his brethren, and the destruction of that immense multitude seems plainly an object less interesting to him, than this paltry misfortune of his own. [Thought experiment 2: active:] To prevent, therefore, this paltry misfortune to himself, would a man of humanity be willing to sacrifice the lives of a hundred millions of his brethren, provided he had never seen them? Human nature startles with horror at the thought, and the world, in its greatest depravity and corruption, never produced such a villain as could be capable of entertaining it. [Questions about the two thought experiments:] But what makes this difference? When our passive feelings are almost always so sordid and so selfish, how comes it that our active principles should often be so generous and so noble? When we are always so much more deeply affected by whatever concerns ourselves, than by whatever concerns other men; what is it which prompts the generous, upon all occasions, and the mean upon many, to sacrifice their own interests to the greater interests of others? (TMS, 136-7)

The governmentalization of social affairs throws us into the passive position. That is what liberalism understands.

Sentiment, Passive and Active, and Liberalism