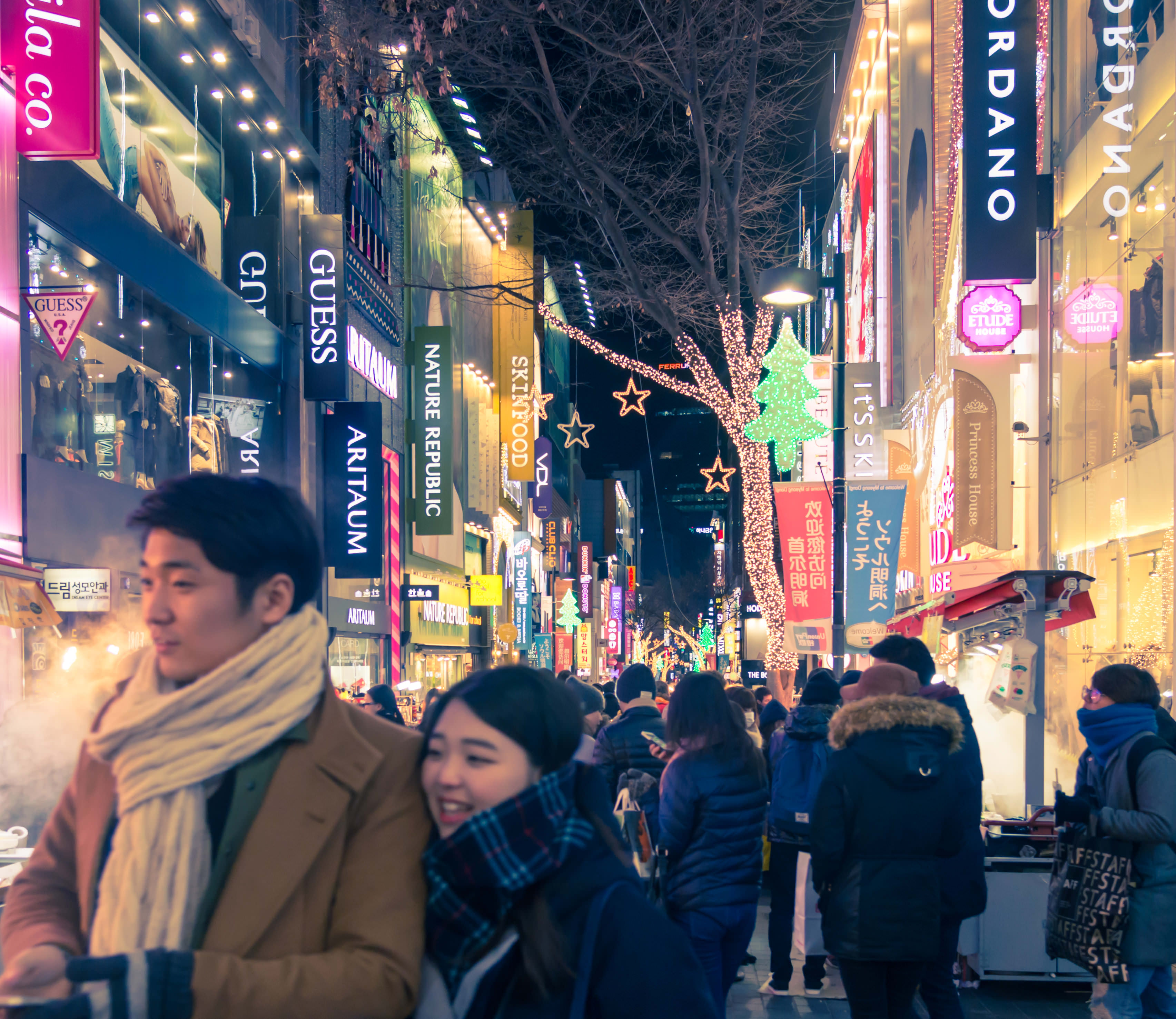 The spring sun shone and cherry blossoms fluttered down to the delight of locals as I sauntered through Namsan Park last weekend, a beautifully-kept oasis atop a mountain in Seoul. Beneath me lay the glistening skyscrapers of one of the world’s most remarkable cities: fashionable, frenetic, and constantly evolving. This is the sprawling home to 24 million people, half of all South Koreans, and is the most obvious sign of the country’s astonishing progress.

How To Get Aligned With God
Cup and handle failed, what now?
The Trick to Always Looking Sexy for …
Top 10 Air Fryers - Tips to Help You …
Best Low Acid Coffees That Won’t Upse…

For this is the Miracle on the Han River. After the Korean War, a three-year tussle between capitalism and communism ending in a stalemate, the South was left shattered with income per head on par with the poorest parts of Africa. Life was such a struggle some people even defected to the North, which under its founder Kim il-Sung and with Soviet backing was more prosperous than its southern rival.

Seoul symbolizes this astonishing transformation. Not just in the urban geography; look at the booming plastic surgery sector, the finance houses, and the hordes of fashionable teenagers glued to their Samsung smartphones.

One of the world’s most wired cities, it still manages to retain some hold on the past. This was epitomized by a restaurant I visited where you punched an order into a machine and fed in some notes, only for two elderly ladies to knock up steaming bowls of traditional spicy pork and seafood dishes.

But the real sign of progress and true indicator of the dynamism of capitalism comes not in the mega-city itself but those well-educated people walking the streets. I towered over those old ladies in the restaurant – I’m at least a foot taller than many of their generation.

Yet when I strolled back to my hotel through an area thronged with younger people, many of those in their twenties and thirties didn’t fall too far short of my six-foot-one height (or 1.85 meters). Indeed, I looked straight into the eyes of many of those I passed while walking through Jongo-gu and the Gwanghwamun financial district.

For South Korea has not only grown rapidly richer but rapidly taller. A report last year, led by Imperial College, London, tracked global heights over the past century and found the average for women shot up by a remarkable 20.2 cm, faster than any other of the 200 nationalities studied.

Today the average female height in South Korea is 1.62 meters – only two centimeters smaller than British women and not that far behind Latvians, who at 1.7 meters are the world’s tallest females. A century ago South Korean men were 150th tallest on the planet; today, they are 99 places higher in the global league table.

This has not gone unnoticed by locals. “I used to overlook most other girls,” said Jihee Won, an interpreter in her mid-thirties who is 1.68 meters tall. “Now I see lots who are taller than me.”  But what makes this even more remarkable was seen when the pair of us interviewed defectors from the cruel hellhole of North Korea, a mere 35 miles away. For they are significantly shorter than those born in the south, a legacy of the repressive politics and ruinous economics inflicted on a nation by the appalling Kim dynasty.

Stunting Height with Poverty and Labor

It is difficult to obtain reliable data from North Korea. But a study of male defectors by a Seoul academic found they were, on average, between three and eight centimeters shorter than their southern cousins.

This is, of course, a country led by a despot who sent his chef to fetch fine caviar from Iran and cognac from France while perhaps two million of his people died in famine two decades ago.

The Korean people, living in such different societies, show in their physiques the power of capitalism, consumerism, and freedom to improve lives.Yet many defectors are from the elite, who have money and means to escape, so may not have suffered more extreme food deprivations of fellow citizens. When I visited the secretive state four years ago my minders routinely stuffed me with vast quantities of food, once following an entire chicken cooked in ginseng with 21 more dishes, as if to demonstrate stories of shortages were false.

Then there are those unfortunate families who fall foul of the regime and are condemned to a lifetime of forced labor in concentration camps. Children aren’t spared this and often grow up in squalid hunger, savagery, and starvation.

“Once I saw about 20 political prisoners working,” said Ji Seong-ho, a defector brought up near one of these grim places. “These prisoners were all in their teens or early 20s but their average height was up to 15 centimeters smaller than usual people. I have two assumptions: first, they did not eat a lot. Second, that from their early years they were forced into extreme labor and this stunted their growth.”

So in a remarkable twist to the Korean growth story, those in the south have shot up as a result of the improved diet and health that goes with greater prosperity.

Genetics play a role in how tall we grow, but significantly less – especially when averaged out across a nation – than nutrition, hygiene, maternal health and environmental factors. Indeed, the Imperial College researchers said most populations would grow to roughly similar levels given the same conditions.

The Korean people, living in such different societies on a finger of land dangling beneath southeast China, show in their physiques the power of capitalism, consumerism, and freedom to improve lives.