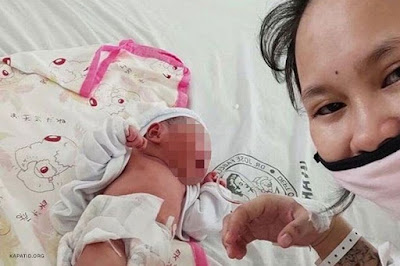 A three-month-old Baby has died after she was pulled from her distraught mother's arms as she awaits trial in prison. Human rights worker Reina Mae Nasino had no idea she was pregnant when her office was raided by police back in November. The 23-yer-old was arrested and put in prison in the Philippines alongside two fellow activists from the urban poverty group, Kadamay. They were charged with the illegal possession of firearms and explosives, the BBC reports. All three deny the charges and say the ammunition was planted by authorities amid a widening crackdown against left-leaning activists. While in prison, Ms Nasino was told by doctors she was pregnant. 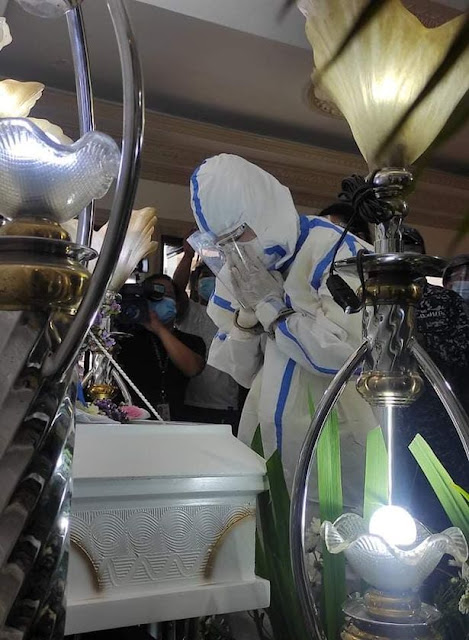 Little River was born on July 1, and was allowed to stay with her mother for just one month inside a makeshift mother and baby room at the prison. UN guidelines for the treatment of female prisoner say decisions on when a child is separated from its mother should be based on the best interests of the child. River was then taken from her distraught mother and given to Ms Nasino's mother to care for. Ms Deinla said the mother was "inconsolable". "She didn't want to give up her baby. "She was actually pleading that the baby be allowed to stay longer."
Fides Lim, who heads a support group of families and friends of political prisoners in the Philippines, said the grandmother reported the child's health had rapidly deteriorated. Calls for the mother and baby to be reunited grew more urgent as River was hospitalised on Thursday, September 24, but the courts would not allow Ms Nasino to see her baby. River died from pneumonia at just over three months old. On Tuesday, a local court granted Ms Nasino a three-day furlough to attend the wake and funeral of her daughter, the BBC reports. But after prison officials intervened to reduce the length of her release from jail was limited to three hours on the day of River's burial.