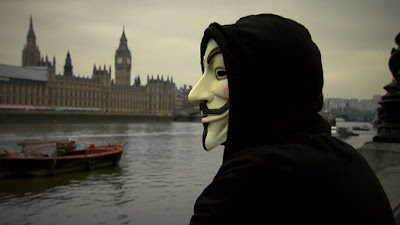 More than 5,000 websites have been hacked to force visitors' computers to run software that mines a cryptocurrency similar to Bitcoin.Users loading the websites of the Information Commissioner's Office, the Student Loans Company, as well as the council websites for Manchester City, Camden, and Croydon - and even the homepage of the United States Courts - had their computers' processing power hijacked by hackers.Malicious code for software known as "Coinhive", a program advertising itself as "A Crypto Miner for your Website" would start running in the background until the webpage is closed.Security researcher Scott Helme was alerted to the hack by a friend who sent him antivirus software warnings received after visiting a UK Government website.