My son is better off on home curfew than in prison! 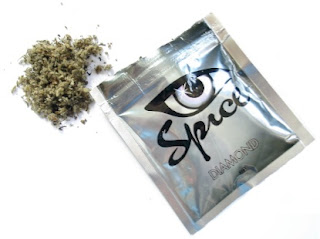 My son is in prison and according to my other son, he has been using spice in prison.
Another prisoner posted a group photo on social media and my son was in it and it looked like they were having a great time on drugs. My son wasn't a drug addict before he went in prison and I am disgusted the courts have sent him to a so called prison, if that's what you can call it, to learn from his mistakes. What an absolute joke this country is and I never thought I would say this but he is better off at home on a monitored curfew than in a system run funhouse! It makes me sick because it's the families left to pick up the pieces! No wonder the UK has the highest prison figures in Europe! Anonymous.

My son is better off on home curfew than in prison!