Cashless Society Is A Freedom Killer

Kill cash? Only if you want to kill freedom, says law professor 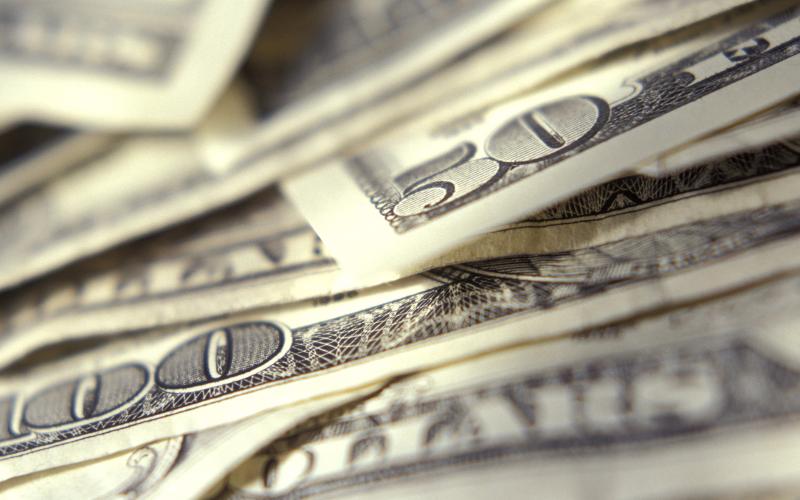 Glenn Reynolds, a law professor and regular contributor to Instapundit, says calls to begin weakening the power of Cash by doing away with large bills means killing the currency of freedom.
We told you about the recent interest in eliminating large forms of currency here a couple weeks ago.
Here’s a little refresher:

Larry Summers, an ex-treasury secretary who served as an economic advisor to the Obama administration, argues in a recent Washington Post blog that large bills such as the U.S.’s $100 and the European Union’s 500-euro bills aid in corruption and criminal activity throughout the world.
His rather simplistic basis for the argument: Large sums of money consisting of big bills weigh less than if they were made up of smaller currency denominations.
To make it harder for criminals to move money unnoticed, Summers is calling for “a global agreement to stop issuing notes worth more than say $50 or $100.”

In a recent USA Today rebuttal to Summers’ idea, Reynolds reiterates why this would be a very, very bad plan.
He writes:

The Federal Reserve and various other financial regulatory bodies were sold politically in no small part as protections against Inflation. But inflation has run rampant. According to the inflation calculator, today’s $100 bill is worth only as much as $4.18 in 1913, the year the Federal Reserve was established. When you realize that inflation helps debtors and that governments are the world’s biggest debtors, this makes a certain amount of sense — for them.
But at a time when, almost no matter where you look in the world, the parts of it controlled by the experts and technocrats (like Larry Summers) seem to be doing badly, it seems reasonable to ask: Why give them still more control over the economy? What reason is there to think that they’ll use that control fairly, or even competently? Their track record isn’t very impressive.
Cash has a lot of virtues. One of them is that it allows people to engage in voluntary transactions without the knowledge or permission of anyone else. Governments call this suspicious, but the rest of us call it something else: Freedom.

In other words, cash is an important tool if you value the modicum of financial freedom you have left in a world where wealth is increasingly thought of as easy to track numbers on a screen.
If you want to know more, Bob Livingston recently wrote an extremely informative article about the powerful voices behind efforts to take away cash as an option for average Americans: Why there’s a war on cash; it’s about central banks consolidating power

Hemp Land USA Review
What is Conversion Tracking? How to S…
Kiran SSC Math’s 8900+ Chapterwise PD…
Signs That You’re In A Healthy Love R…
A Comparison of the Environmental Imp…

Cashless Society Is A Freedom Killer