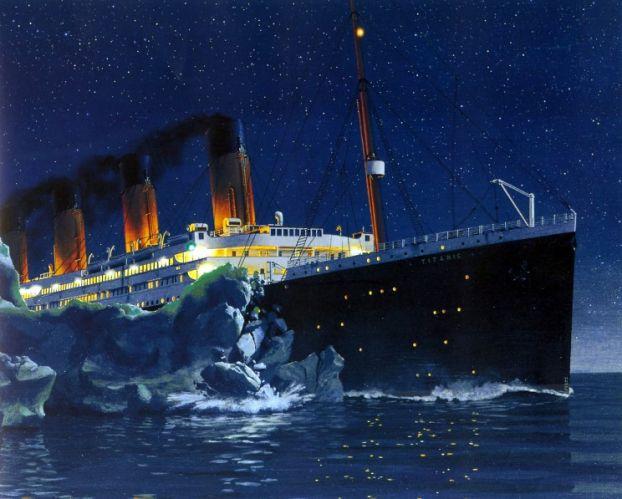 The warning resounded on September 23, 2017: a great sign from God in the sky perfectly fulfilling the first two verses of Revelation 12.  Many ignored it.  Many others tried to brush it off or disprove it—unsuccessfully.  Iceberg, right ahead!

Nestorian Christians to recreate the …
A Pre-Christmas Christmas Card
How to Get a Girl to Have Sex With Yo…
Sony Releases New PS5 Ad To Highlight…
50 Greatest Christian Rap Songs pt. 3

And then, in perfect synchronicity with the myriad of other convergent prophetic signs, the world struck the iceberg on March 11, 2020 when the novel coronavirus (COVID-19) was declared a global pandemic.  The world's response this past year and a half has been the implementation of nothing short of global authoritarianism across the board, setting the stage for the evacuation of the Church and the Antichrist to arise as foretold in the pages of Holy Writ. 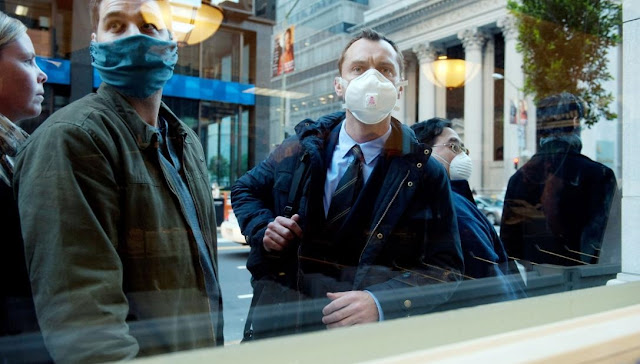 On April 14, 1912 at 11:40 PM, in the frigid waters of the North Atlantic, the Titanic struck ice.  It took over an hour for the first lifeboat to be lowered into the water.  The passengers had been aloof to just how imminent the danger was for most of that hour.  That's the great irony: watchmen, heeding the faithful words of Scripture, have been saying in concord, for the past 5 to 10 years especially, that the evacuation from this sinking ship is at hand.  Yet most want to stay wrapped and warm under the deceptive blanket of normalcy despite freezing waters rapidly filling up the cargo holds below them.

Your lifeboat is Christ and without Him you will perish, sinking into an unfathomable abyss below.  Believe on the Lord Jesus Christ and you will be saved. 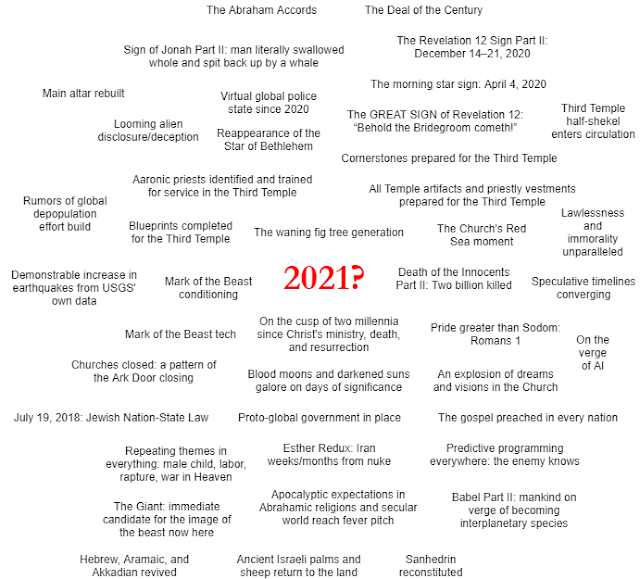 As Titanic sank, he pleaded, “believe in the Lord Jesus!” [SOURCE]

TAYLORS, S.C. (BP) — It has been 100 years since Titanic, the greatest ship of its time, sank on its maiden voyage, killing more than 1,500 passengers. The “unsinkable ship” had done just that, and on the tragedy’s centennial we stand captivated by the story. Many movies, documentaries and books have familiarized us with some of the passengers, such as entrepreneur John Jacob Astor IV or the “Unsinkable” Molly Brown. Yet one of the supreme stories of the Titanic involves a heroic pastor and his passion to save lives and souls.

When pastor and preacher John Harper and six year old daughter boarded the Titanic it was for the privilege of preaching at one of the greatest churches in America, Moody Church in Chicago, named for its famous founder Dwight L. Moody. The church was anxiously awaiting his arrival not only because of the pending services, but to meet their next pastor, as Harper planned to accept their invitation. Harper was known as an engaging preacher and had pastored two churches in Glasgow and London. His preaching style was suited for an evangelist as testified by the words of another local pastor. “He was a great open-air preacher and could always command large and appreciative audiences. … He could deal with all kinds of interrupters, his great and intelligent grasp of Bible truths enabling him to successfully combat all assailants.”

When the Titanic hit the iceberg, Harper successfully led his daughter to a lifeboat. Being a widower he may have been allowed to join her but instead forsook his own rescue, choosing to provide the masses with one more chance to know Christ. Harper ran person to person, passionately telling others about Christ. As the water began to submerge the “unsinkable” ship, Harper was heard shouting, “women, children, and the unsaved into the lifeboats.” Rebuffed by a certain man at the offer of salvation Harper gave him his own life vest, saying, “you need this more than I do.” Up until the last moment on the ship Harper pleaded with people to give their lives to Jesus.

The ship disappeared beneath the deep frigid waters leaving hundreds floundering in its wake with no realistic chance for rescue. Harper struggled through hyperthermia to swim to as many people as he could, still sharing the Gospel. Harper evidentially would lose his battle with hypothermia but not before giving many people one last glorious Gospel witness.

Four years after the tragedy at a Titanic survivor’s meeting in Ontario, Canada, one survivor recounted his interaction with Harper in the middle of the icy waters of the Atlantic. He testified he was clinging to ship debris when Harper swam up to him, twice challenging him with a biblical invitation to “believe in the Lord Jesus Christ and thou shalt be saved.” He rejected the offer once. Yet given the second chance and with miles of water beneath his feet, the man gave his life to Christ. Then as Harper succumbed to his watery grave, this new believer was rescued by a returning lifeboat. As he concluded his remarks at the Ontario meeting of survivors he simply stated, “I am the last convert of John Harper.”

When the Titanic set sail there were delineations of three classes of passengers. Yet immediately after the tragedy, the White Star Line in Liverpool, England placed a board outside its office with only two classes of passengers reading, KNOWN TO BE SAVED and KNOWN TO BE LOST. The owners of the Titanic had simply reaffirmed what John Harper already knew. There are people who know Christ and will spend eternity with God in heaven and many others who will not.

For us, 100 years after the Titanic, may we be as zealous as Harper was with every opportunity to share Christ with the perishing.

This post first appeared on UNSEALED - World News | Christian News | Prophecy, please read the originial post: here
People also like
Nestorian Christians to recreate the Mongol Empire (NECREME)
A Pre-Christmas Christmas Card
How to Get a Girl to Have Sex With You: 5 Tips
Sony Releases New PS5 Ad To Highlight Next-Gen Features In Launch Games; New Event Coming Soon?
50 Greatest Christian Rap Songs pt. 3
Travel Pics
Green Arrow: The Archer Quest I One of the most underrated stories regarding the Emerald Archer
A white teacher’s reflections on the murder of George Floyd
Merry Christmas and Mahatma Gandhi
50 Christmas Quotes