Are Works and Commandments Necessary for Salvation? 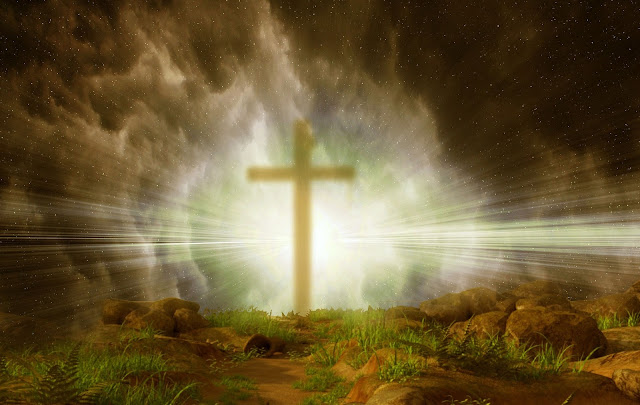 Eternal life has always been an unmerited gift, even from Eden. God bestows life out of His love and grace. Adam and Eve didn't earn life, but were given it freely when God made them. They then maintained their status as children of God by not [initially] eating from the Tree of the Knowledge of Good and Evil. But as the story goes, they didn't maintain it forever. Eventually they succumbed to the lie and a single infraction brought them spiritual death and separation from God. God would again extend His unmerited grace to rescue them and their faith-bearing descendants by means of the Promised Seed.

As the rest of the Hebrew Bible—what we call the Old Testament—goes to show is that God demands absolute justice. Legalists have never been able to fully comprehend this lesson. "Good enough" and "mostly holy" were never sufficient. Ever. That is the clear teaching of Scripture (e.g., Deut. 6:17–18; 11:1, 11:22–28; 28:14–29:1). Remember this and never forget it: blessings if you obey God's commands and curses if you do not. It's all or nothing. That is the plain teaching of Torah and no matter how much the Pharisees claim to have allegiance to the Law, they always downplay the Law, as pseudo-grace preachers like John MacArthur do here, where he, like virtually all legalists do, downplays the weight of Jesus' words. "Oh, that's just figurative," they say. No! Jesus meant what He said: if your eye causes you to sin, pluck it out. That's how serious sin is and that's how serious the consequence of sin is.

When the legalist is confronted with a passage like Matthew 5:29–30, he thinks to himself, "how can I ensure that I meet this standard? How can I measure up to this rule for my own self-preservation?" Since he invariably can't, he softens the weight of the words in such a way that he can claim he meets the standard, or, if he can't wiggle out of the predicament, suggests his self-derived penance is a sufficient atonement to bring him back into right standing with God.

The contrite, on the other hand, is bent to the earth by the weight of the words, as he believes the words mean just what they say. The humble of heart doesn't wiggle around the words like a snake, but lies broken in the dust as he accepts the words as is. And it's in that place of broken contrition that grace may be found.

I used to think like the legalist until I found grace. That is to say, until I believed the good news.

And now apart from law the righteousness of God has been revealed, testified to by the Law and the Prophets, and the righteousness of God [is] through the faith of Jesus Christ to all, and on all those believing—for there is no difference, for all have sinned and fall short of the glory of God—being declared righteous freely by His grace through the redemption that [is] in Christ Jesus, whom God set forth [as] a propitiatory covering, through faith in His blood...

The Law was a demand of perfect justice, but it was also a system of atonement: offerings and sacrifices, the shedding of blood and the slaughter of animals. This system clearly demonstrated that nothing self-derived could cleanse a person of their wrongdoing. A substitute was in order.

...and with blood almost all things are purified according to the Law, and forgiveness does not come apart from blood-shedding.

If you can understand and accept these three basic precepts of God's word, you are now ready to accept the Bible on its own terms, trusting in the plain sense of Scripture. And most importantly, you are ready to receive and believe the good news of salvation:

And I make known to you, brothers, the good newsthat I proclaimed to you, which you also received, in which you also have stood, through which you are also being saved, if you hold fast [to] the word—what I proclaimed as good news to you—unless you believed in vain. For I delivered to you as most important what I also received: that Christ died for our sins according to the Writings, and that He was buried, and that He has risen on the third day according to the Writings...

So now we come to the crux of the matter:

Are works necessary for salvation? Yes, if by works you mean to believe in God's Son:

Therefore they said to Him, “What may we do that we may work the works of God?” Jesus answered and said to them, “This is the work of God, that you may believe in Him whom He sent.” 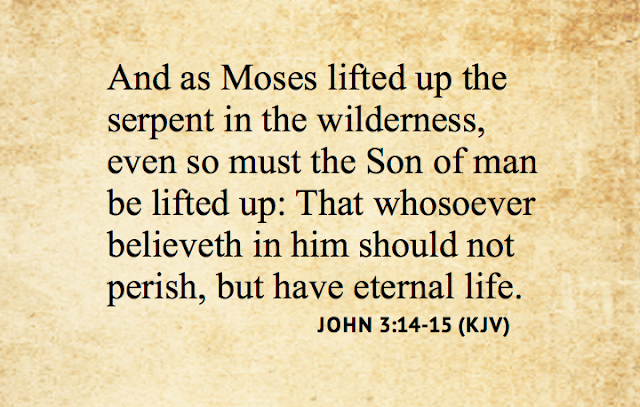 Beloved, if our heart may not condemn us, we have boldness toward God, and whatever we may ask, we receive from Him, because we keep His commands, and we do the things pleasing before Him, and this is His command, that we may believe in the Name of His Son Jesus Christ, and may love one another, even as He gave command to us, and he who is keeping His commands, remains in Him, and He in him; and in this we know that He remains in us, from the Spirit that He gave us. 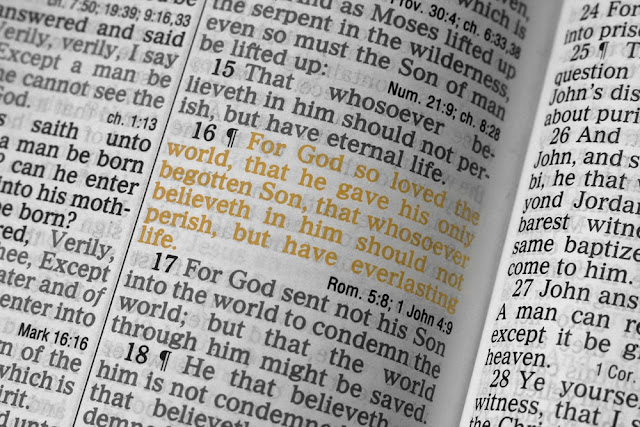 Is overcoming necessary for salvation? Yes, if by overcoming you mean to believe in God's Son:

...because everyone who is begotten of God overcomes the world, and this is the victory that overcame the world—our faith; who is he who is overcoming the world, if not he who is believing that Jesus is the Son of God? 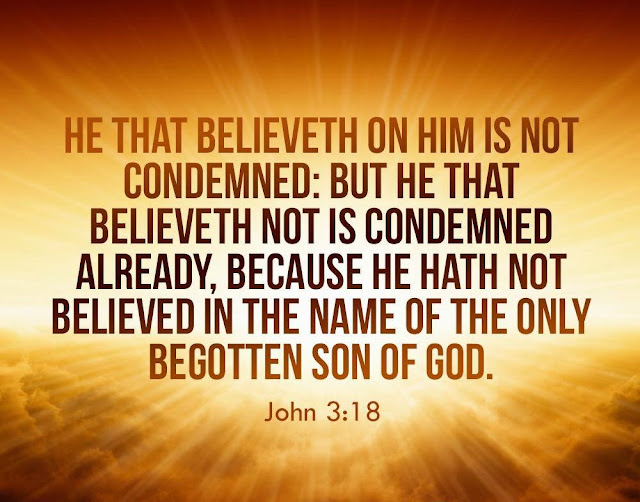 O thoughtless Galatians, who bewitched you, not to obey the truth—before whose eyes [it] was previously written [about] Jesus Christ having been crucified? I only wish to learn this from you: did you receive the Spirit by works of the Law, or by the hearing of faith? Are you so thoughtless? Having begun in the Spirit, do you now end in the flesh? So many things you suffered in vain! If, indeed, even in vain. He, therefore, who is supplying the Spirit to you and working mighty acts among you—[is it] by works of law or by the hearing of faith? According as Abraham believed God, and it was reckoned to him for righteousness; know, then, that those of faith—these are sons of Abraham, and the Writing, having foreseen that God declares righteous the nations by faith, foretold the good news to Abraham: “All the nations will be blessed in you”; so that those of faith are blessed with the believing Abraham, for as many as are of works of law are under a curse, for it has been written: “Cursed [is] everyone who is not remaining in all things that have been written in the Scroll of the Law—to do them,” and [it] is evident that in law no one is declared righteous with God, because “The righteous will live by faith”; and the Law is not by faith, rather, “The man who did them will live in them.” Christ redeemed us from the curse of the Law, having become a curse for us, for it has been written: “Cursed is everyone who is hanging on a tree,” that the blessing of Abraham may come to the nations in Christ Jesus, that we may receive the promise of the Spirit through faith.

WHAT IS THE GOSPEL?

THE TIGHTROPE OF FAITH

A CLOSER LOOK AT GENESIS 3–4

STAY ON THE NARROW WAY

THE STRANGE FIRE OF THE LEGALISTS

WHAT HAPPENS TO THOSE WHO NEVER HEAR THE GOSPEL?

WHY IS THE CHURCH DIVIDED?

THE CALLED OUT ONES

Are Works and Commandments Necessary for Salvation?